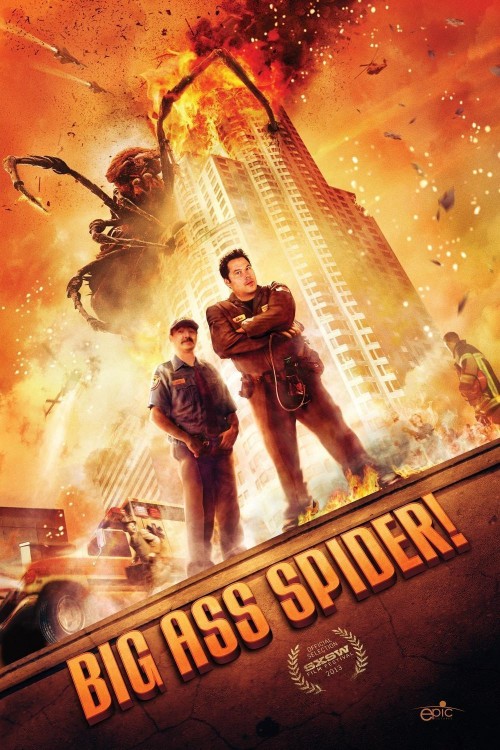 5.3
A large alien spider breaks free from a military laboratory, inciting fear and panic in Los Angeles. The military, who had held the large alien spider captive makes a strike to recapture the spider but fails. After that, it is up to a team of scientists, as well as one very clever exterminator, to step in and take care of the job. Often working for free, the kind and clever exterminator Alex Mathis receives a bite during one of his routine exterminations then makes a visit to the Los Angeles hospital emergency room. While upstairs receiving care, below havoc is starting when the spider, burrowed into the dead body of a patient, attacks the mortician. Mathis sees an exciting challenge and plans to exterminate the spider in question, but he soon finds that this spider is unlike any he has seen or exterminated before. Soon meeting a peculiar scientist, Mathis learns that the spider will only increase in size as it continues its killing spree. As suspense and terror build inside the Los Angeles hospital, Mathis and a hospital security guard race to exterminate the giant spider while the team of scientists ? a military Special Forces team ? does the same.
MOST POPULAR DVD RELEASES
LATEST DVD DATES
[view all]