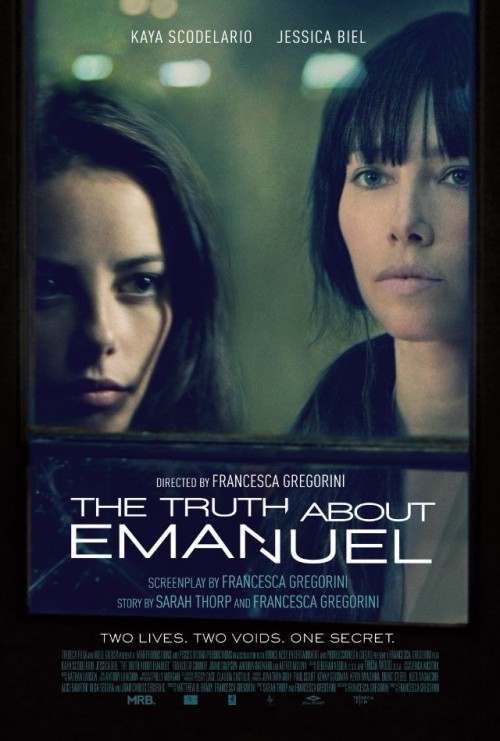 6.1
This up and coming story reflects a young girl who becomes obsessed with her new neighbor, who looks mysteriously similar to her dead mother. It's no wonder that the girl becomes obsessed, especially when the childless neighbor begins treating her like a daughter. They become very close as the story expands to explore the child/parent relationship and what happens when this relationship is either never started or is violently ripped away from someone. There are many stories which follow this theme, but this one is different, providing the viewer with a sense that something just isn't right about the relationships on the screen.
MOST POPULAR DVD RELEASES
LATEST DVD DATES
[view all]