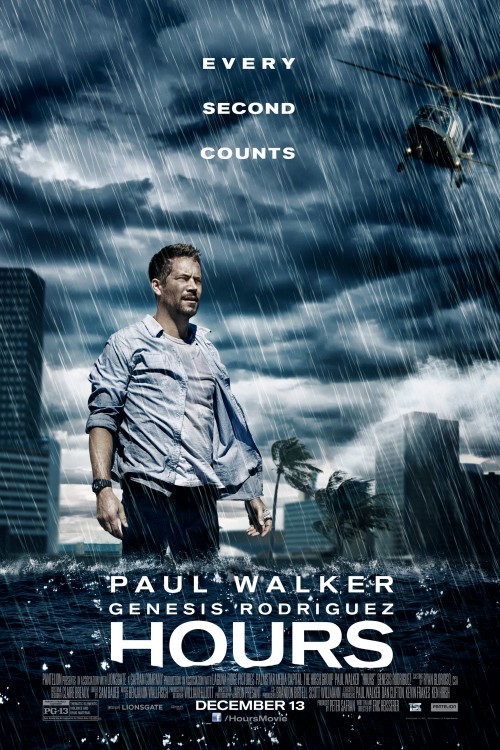 6.3
During the early hours of Hurricane Katrina's arrival, a pregnant woman is rushed to a New Orleans hospital in the midst of a complicated premature birth. The hospital is unable to save the mother but the baby, born in critical condition, shows signs of hope, although she is expected to depend on a ventilator for the next 48 hours to survive. Her father, Nolan, remains by her side, but the situation is rendered even more dire as the tremendous hurricane smashes the hospital's power source. Everybody else in the hospital abandons the building, but Nolan, wracked with grief and fatigue, has no option but to remain by his daughter's side with nothing more than a manually-operated power generator maintaining the ventilator and her fragile existence. As the outside world descends into ravaged chaos around them, this father's unyielding desperation to cling to his child's tenuous life creates a heart-wrenching ordeal.
MOST POPULAR DVD RELEASES
LATEST DVD DATES
[view all]