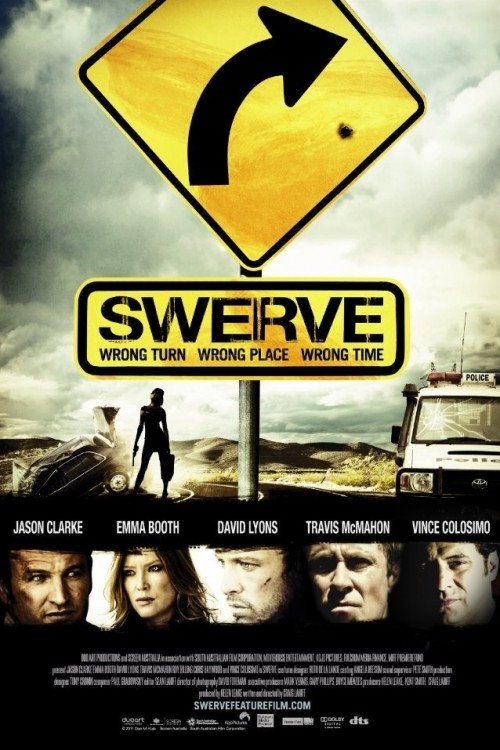 5.4
Colin is headed for an important job interview on the other side of the Australia. While he is driving cross-country through the Outback, Colin sees a deadly auto accident. In the accident, a drug dealer swerves to avoid hitting a sexy blonde bombshell in a convertible. Colin scoops up the blonde as well as a bagful of cash that the dead drug dealer left behind. Before he knows it, Colin is caught up in a web of intrigue in the small town he finds himself in. The plot becomes very tangled from this point on, and Colin doesn?t know who to trust. It seems that he is faced with lies and betrayal no matter where he turns. He might not only not be able to keep the deceased drug dealer?s cash, but he may also have to fight just to keep himself alive in this terrifying small town full of unsavory characters. The most notable are the crooked sheriff and a deadly hitman. If Colin is not careful, either one of these dangerous men could leave him dead in the desert. He will need to use all of his wits to get out of this situation alive.
MOST POPULAR DVD RELEASES
LATEST DVD DATES
[view all]