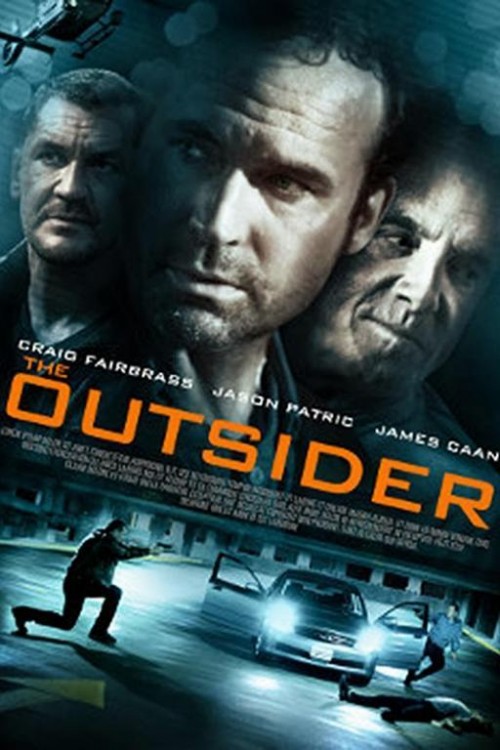 4.6
Lex Walker is a British military contractor who just got some very bad news while he was out on a mission. He was told that his daughter had been killed in Los Angeles and he has been asked to go back and identify the body. Walker is a hard-edged individual, but he falls to pieces as he makes the trek back to the United States to positively identify his daughter's remains. But when Walker gets to the coroner's office, he is shocked to find out that the body is not his daughter. He knows that his daughter is in trouble, so he sets out to determine what had happened to her and to bring her home safely. He has no idea what he is in for, but his training has him ready to handle just about anything.
MOST POPULAR DVD RELEASES
LATEST DVD DATES
[view all]