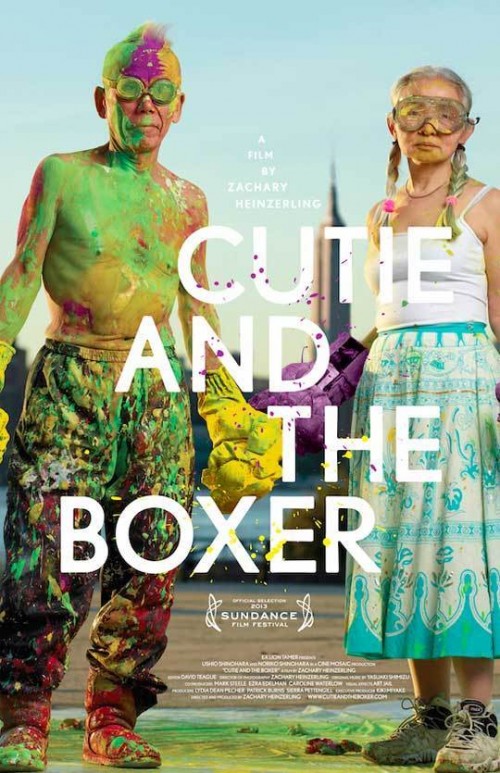 7.2
Aspiring artist Noriko arrived in New York starry-eyed and full of dreams. She quickly fell in love with talented and unconventional artist Ushio Shinohara, an avant-garde painter 20 years her senior. She soon became pregnant with their first and only child, putting her plans on hold to support Ushio's artistic career and vision. After 39 years of marriage to Ushio, she begins reevaluating her life and works on a series of drawings called "Cutie and the Bully". Through the work depicting a complicated relationship with her brilliant husband, Ushio hopes to find the artistic vision she gave up to marry him.
MOST POPULAR DVD RELEASES
LATEST DVD DATES
[view all]