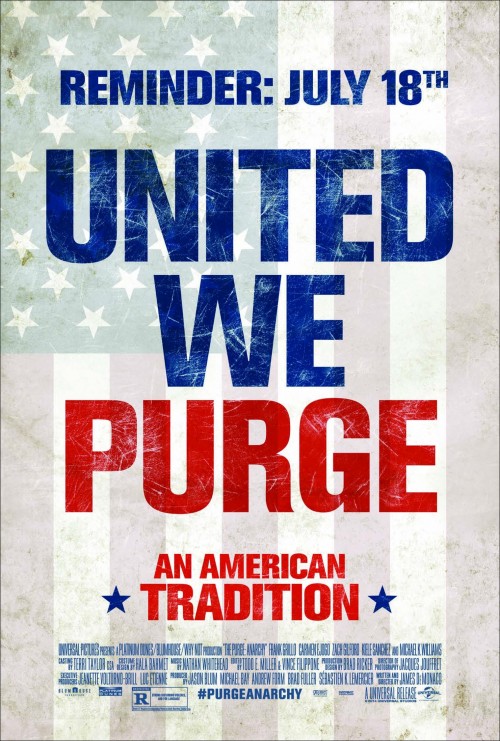 6.4
A young couple is headed home in a hurry. They are anxious to lock themselves inside their house for safety when their car decides to break down on a bridge. The annual purge is coming and they are stuck in the middle of a crime-ridden city. The car won't start and no one is there to help them. They have no weapons, no protection, and no transportation. The struggle to survive involves a chase running and hiding from masked figures riding motorcycles and carrying weapons. Will they be able to evade the ones who take full advantage of the yearly purge? Or were their fates already decided when their car stopped?
MOST POPULAR DVD RELEASES
LATEST DVD DATES
[view all]