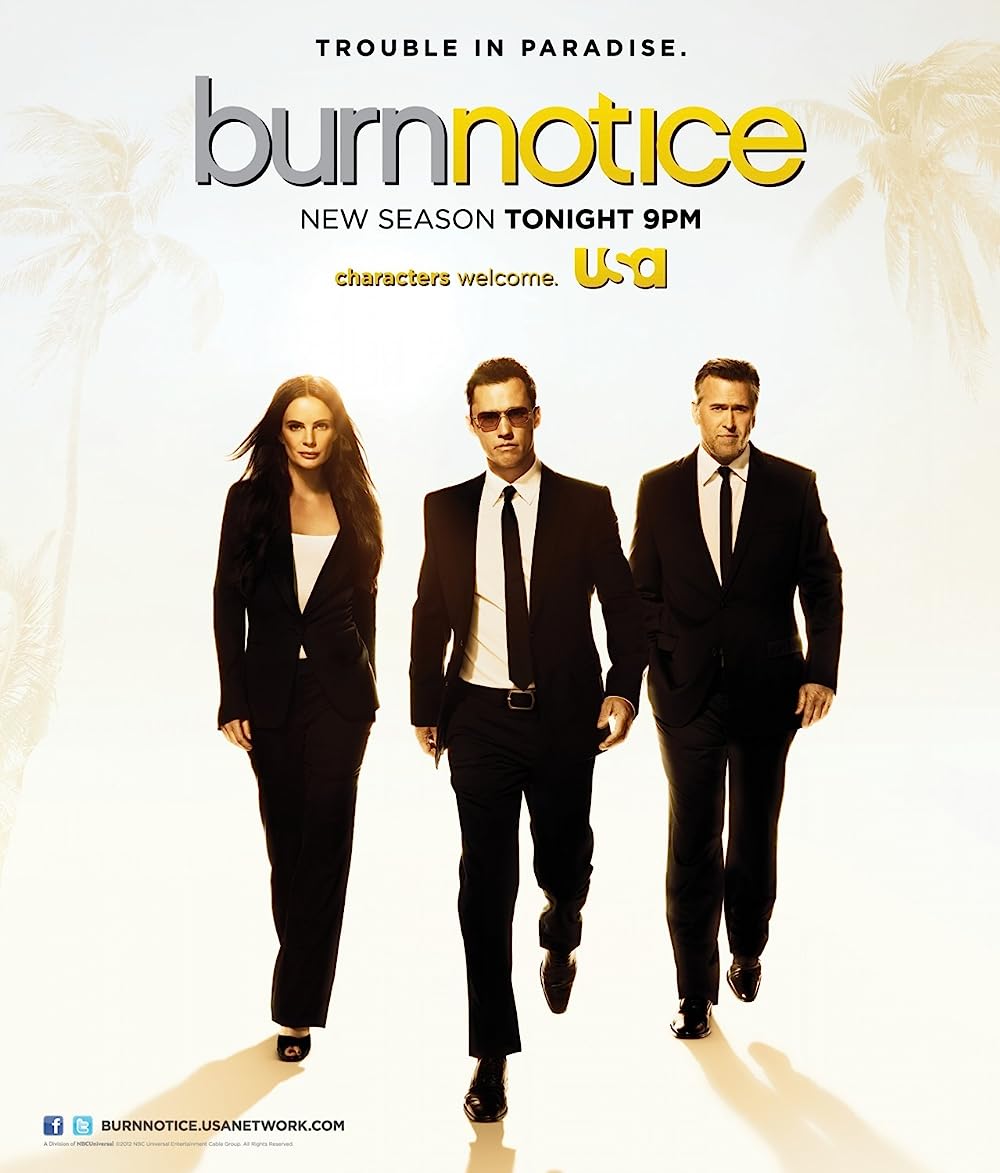 8.0
Michael Westen is left high and dry in Miami when he gets his ?burn notice.? What is a now unemployed spy to do? With no money, no history and no other plans for the future, Michael decides to track down the people that burned him. With his former partner, Sam Axe, who the FBI uses to keep tabs on Michael, and trigger happy ex-girlfriend Fiona Glenanne, he makes a living helping people out of predicaments on rough streets of Miami. All the while, Michael unwillingly becomes closer with what is left of his dysfunctional family. His mother and younger brother begin to learn why Michael stayed out of touch all these years. Together, they slowly learn who burned Michael and why.
MOST POPULAR DVD RELEASES
LATEST DVD DATES
[view all]