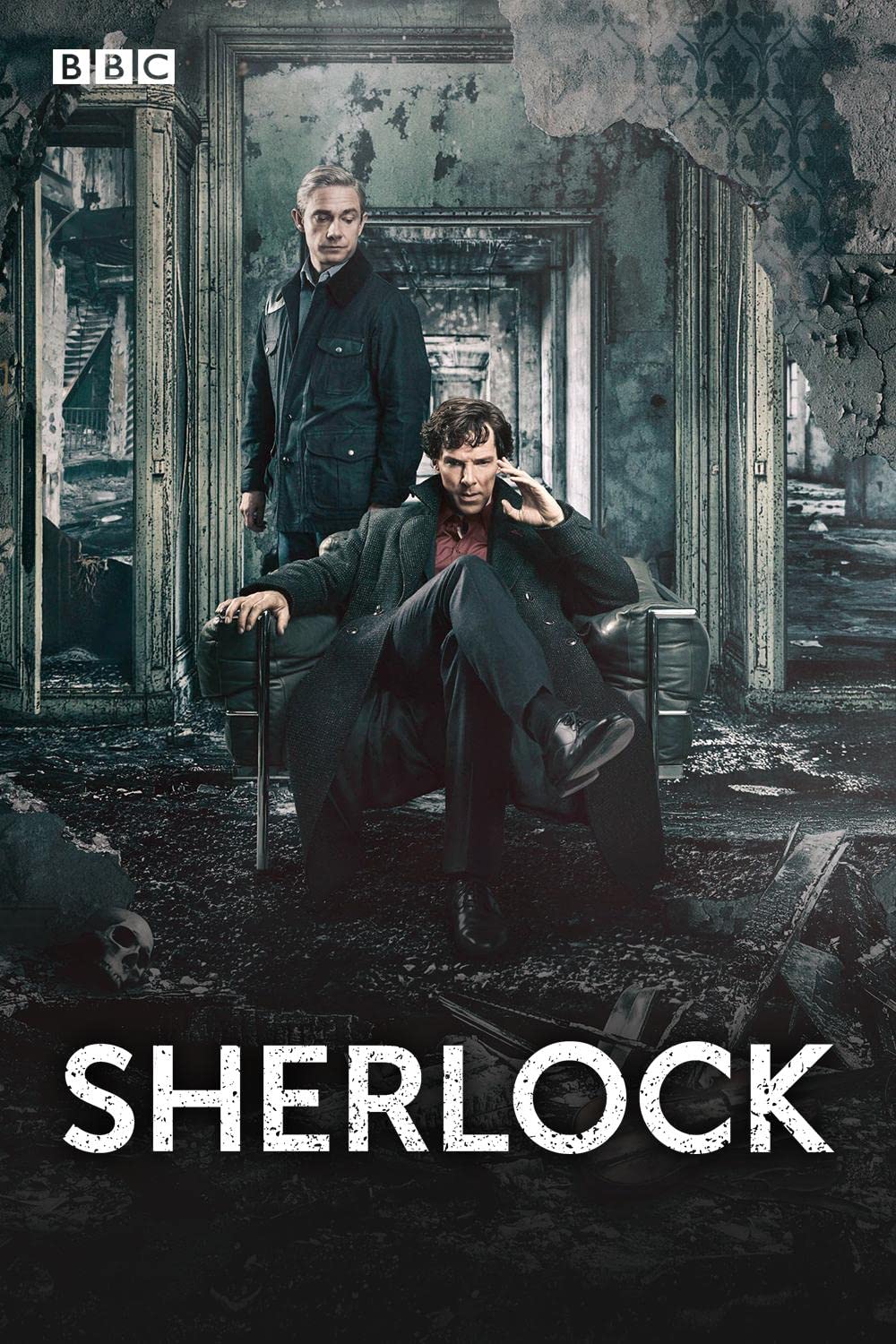 9.1
Eccentric British consulting detective Sherlock Holmes lives a life of solitude until Afghanistan War veteran John Watson moves in with him at 221B Baker Street. Watson quickly discovers that his new roommate is brilliant thinker; but he is also introverted and single-minded. Although reviled by many within the police force, the asocial Holmes works with London's finest to solve unsolvable crimes. With the help of Watson, the two tackle some of the most puzzling criminal problems of the London scene. Even as they hunt down clues to murder, the mysterious shadowy criminal James Moriarty works from behind the scenes to take Holmes down.
MOST POPULAR DVD RELEASES
LATEST DVD DATES
[view all]