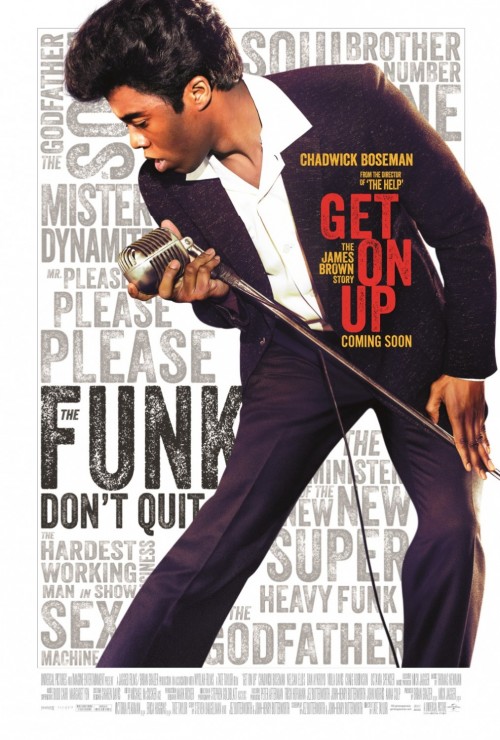 6.9
The life and six-decade career of James Brown begins with his tumultuous youth in the American South and peaks with him becoming the Godfather of Soul. Despite a stint in prison and time in and out of several musical groups, Brown becomes one of the biggest acts of his era and an icon of funk, soul, and R&B. When he becomes involved in the civil rights movement and other major issues, Brown seems set to change the world. Eventually, his star wanes and he returns to prison, but nothing can erase his lasting impact on popular music. Other famous musicians like Mick Jagger, Keith Richards, and Little Richard weave in and out of Brown's life story.
MOST POPULAR DVD RELEASES
LATEST DVD DATES
[view all]