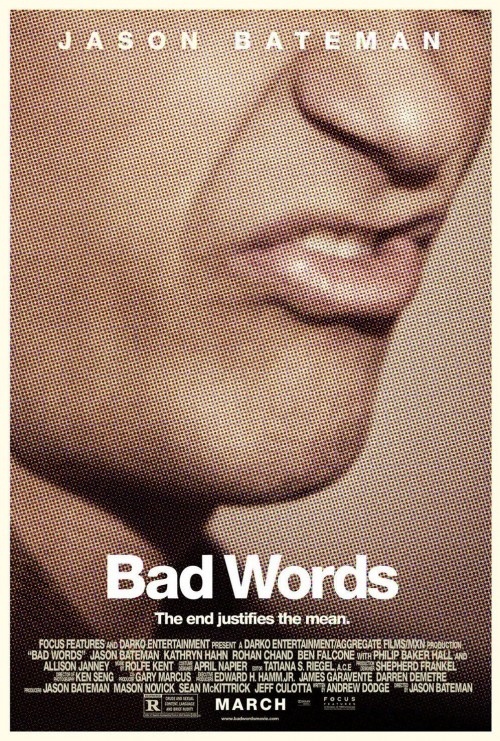 6.6
40-year-old professional proofreader Guy Trilby harbors ill feelings from the grueling days of adolescence and decides to enact revenge by entering a National Spelling Bee and trying to dominate the competition who are 25 years his junior. Through a loophole in the rules that allows anyone who never attended high school to enter the bee, Trilby starts at a local competition and begins his march to the national stage. His photographic memory serves him well, but his arrogance and free-flowing mouth incite many detractors along the way. Aboard the airplane on the way to the National Bee, Guy encounters 10-year-old Chaitanya Chopra, a fellow competitor who desires Guy's friendship, but finds instead only his disdain. Undaunted and undeterred, Chaitanya pursues Guy and the two end up romping through a series of shenanigans and hi-jinks that destroy the boy's innocence. When they finally arrive at the spelling bee finals, a female reporter uncovers and shares Guy's real reason for competing in the bee, which is revealed in the film's climax.
MOST POPULAR DVD RELEASES
LATEST DVD DATES
[view all]