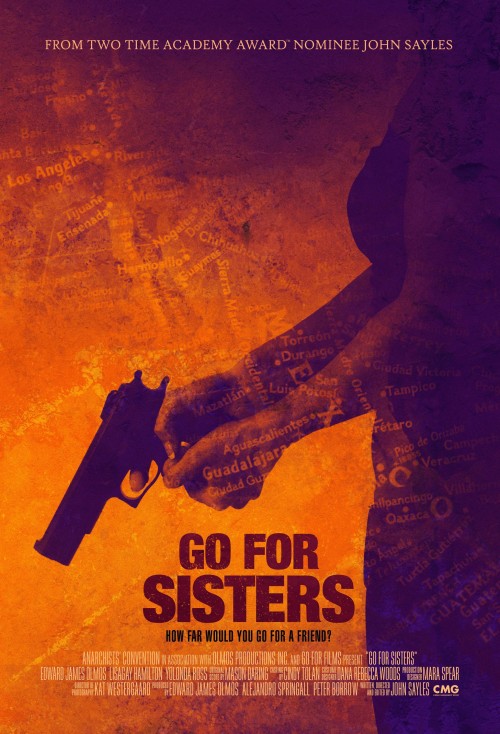 UR Crime, Drama
The products below contain affiliate links. We may receive a commission for purchases made through these links.
POSTERS
‹ ›

6.5
Fontayne and Bernice spent much of their childhood so close they could have been sisters. Over time, their paths diverged. After twenty years, a recovering drug addict released from prison, Fontayne?s new parole officer is Bernice. Missing on the Mexican border and his business associates all murdered or in hiding is Rodney, Bernice?s son. Bernice is then forced to enlist both Fontayne and Freddy Suarez, a disgraced ex-LAPD detective, to help navigate the underworld Rodney belonged to. The three of them find themselves in Tijuana?s ugly underbelly and are confronted by a complex set of corrupt cops, smugglers, and human traffickers. They must unravel the mystery before Rodney ends up like his partners: dead.
MOST POPULAR DVD RELEASES
LATEST DVD DATES
[view all]