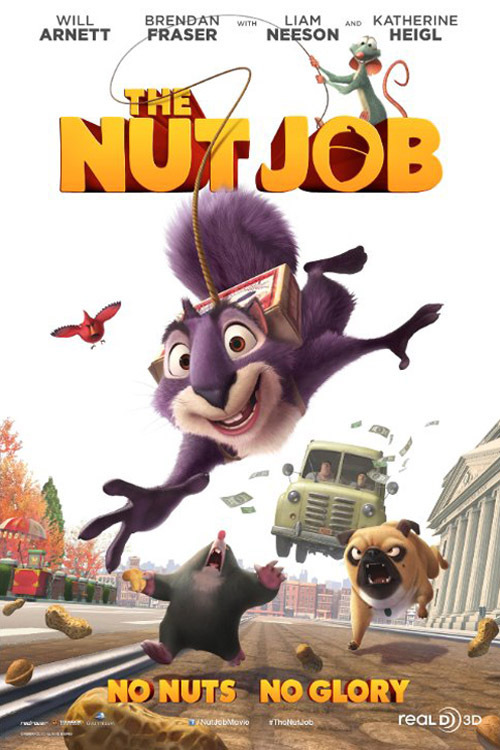 5.7
Surly, a cheeky and clever squirrel, is banished from his hometown and he is forced to live in the busy streets of Oakton. At first, he does not have a clue how to make it, but he runs into something that he believes in the promise land: a nut store. Along with his friend Buddy, who is a rat, he comes up with a master plan to pull a heist at that local nut store. The idea that Surly has behind the nut heist is that he will be able to survive forever, since squirrels survive off nuts. Unfortunately, the heist does not go exactly as planned, and the two friends to through a wide range of trials and tribulations just trying to survive in the modern world. The world gets to see these follies in 3D animation.
MOST POPULAR DVD RELEASES
LATEST DVD DATES
[view all]