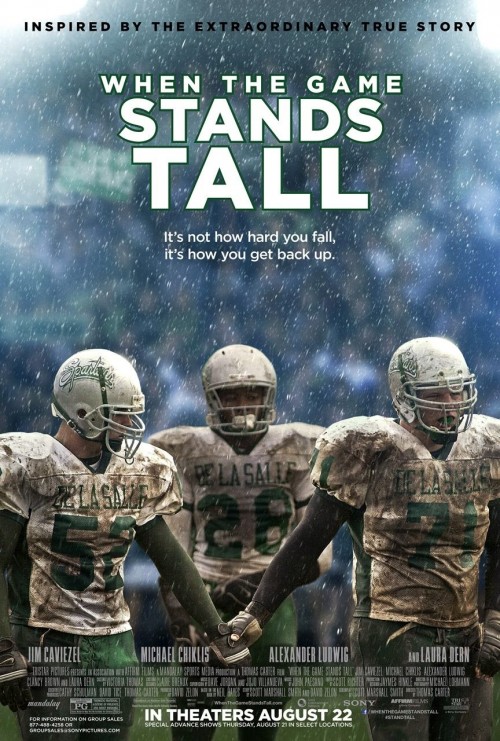 6.6
When football Coach Bob Ladouceur takes charge of the De La Salle Spartans, he does more than just turn around their winning record; he touches the lives of all of his players. Each member of this high school football team has something to prove and preserve by winning on the field. Through twelve years winning, a 151-game streak, the longest in the history of the sport, Ladouceur mentors athletes and builds a family of young men, paving the way for lives that otherwise wouldn't have to come to pass. But as with all things, the winning streak comes to an end, testing the fortitude of the players, the coach, and the community they helped to keep together. With Ladouceur at the helm, he takes these young men who followed his guidance and learn how to find life after losing at the game.
MOST POPULAR DVD RELEASES
LATEST DVD DATES
[view all]