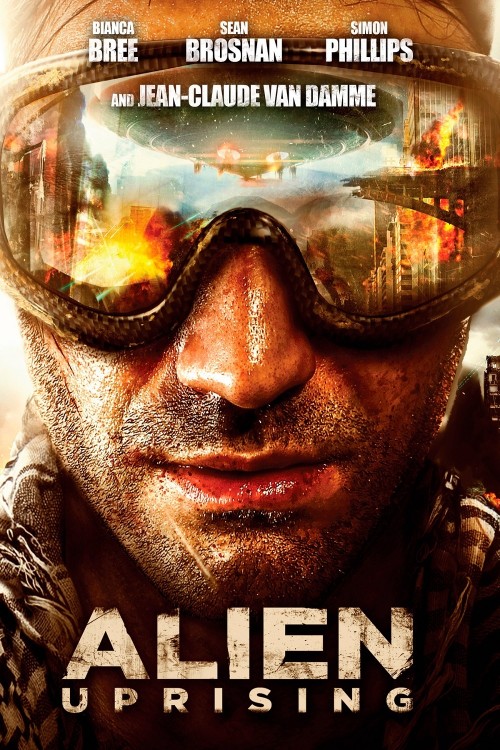 3.0
After a night of celebrating, a group of young adults awakes to find that aliens have begun their invasion of Earth by cutting off the planet's entire power supply. Believing it to be a localized problem, the group attempts to escape the city, only to discover that the battle reaches well beyond their corner of the world. Suddenly they find themselves in a struggle to survive and find a way to repel the attack. As the invaders' aircraft hover right overhead, this ragtag army searches for supplies and weapons, as well as to develop a plan for reclaiming their planet. Internal power struggles complicate things, as does the realization that they are on their own in the fight. Determined not to allow another species to claim what is rightfully theirs, the friends finally come together in one final act of bravery to overcome the invaders and end the attack on the planet.
MOST POPULAR DVD RELEASES
LATEST DVD DATES
[view all]