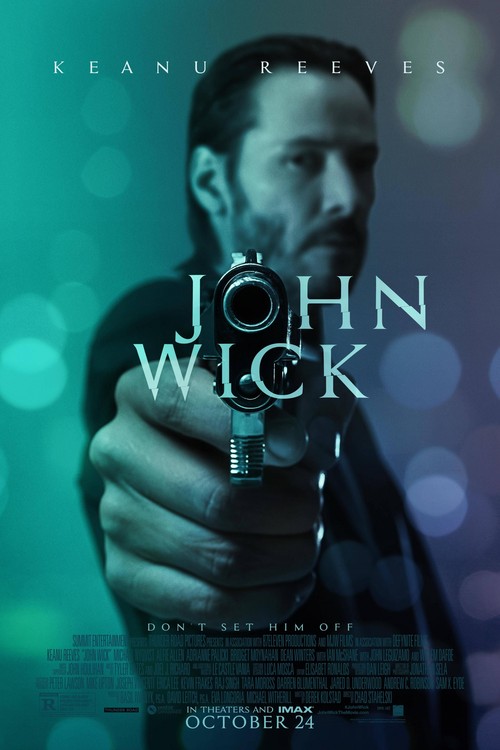 7.4
When a random thug steals his car and kills a dog that was given to him by his late wife, a retired hitman?s peaceful existence is shattered. He decides to come out of retirement and go after the man, seeking revenge. After tracking the thief and arriving at New York, the hitman finds that a bounty has been put upon his head. Using his wits and his training from a former life, the hitman seeks his own personal form of justice while avoiding those who have been contracted to take his life. In the end of this action-packed escapade, the hitman finds himself going against the head of a Russian crime syndicate.
MOST POPULAR DVD RELEASES
LATEST DVD DATES
[view all]