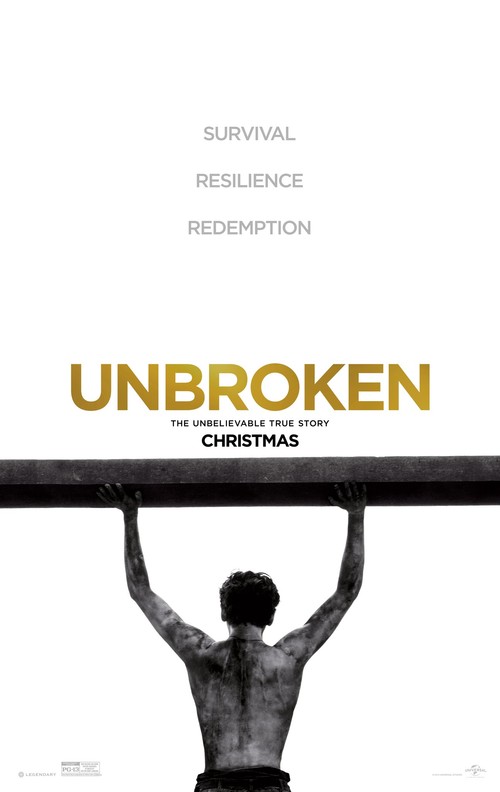 7.2
Louis Zamperini loved to run. As a kid, he took is a game, caused trouble where he could just to see if anyone could catch him. His youthful follies led his mother channel his energy into becoming a distance runner. For years he dominated the track, using only his love for movement as an excuse to dart past the competition and onto the world stage in the 1936 Olympic Games, breaking records and bringing the world's attention to his performance when war was an all-consuming thought. The spirit that made him a champion, the unwavering commitment to push forward, through obstacles, carried him into WWII. He was determined to stay alive, to come home, and to defeat the enemy. When his plane crashed in the Pacific Ocean, he survived for nearly 50 days before he was captured by Japanese sailors. Taken as a prisoner of war, Zamperini never lost hope that he'd return home, that he'd endure the barbarities of his imprisonment. Determination and heart made it so Zamperini was never truly broken.
MOST POPULAR DVD RELEASES
LATEST DVD DATES
[view all]