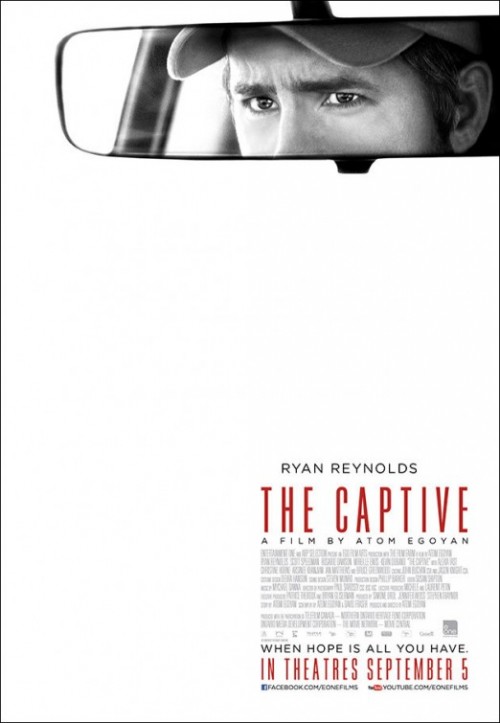 5.9
Mathew, father and husband, goes out for a drive with his daughter Cass, all the while thinking of returning to his wife Tina. The family is tight knit and loving, and all that is torn away when Mathew returns to the car to find his daughter missing, sending him to chase after her in a blinding whiteout, conceding the fact that his little girl is gone. Clues unnerve the parents, leading them to believe that Cass simply didn't walk away when he father's back was turned. An investigation discovers a surveillance apparatus that had been in place for quite some time. The police think there are multiple players who have been orchestrating Cass' abduction for a purpose much more grand than either parent could've imagined.
MOST POPULAR DVD RELEASES
LATEST DVD DATES
[view all]