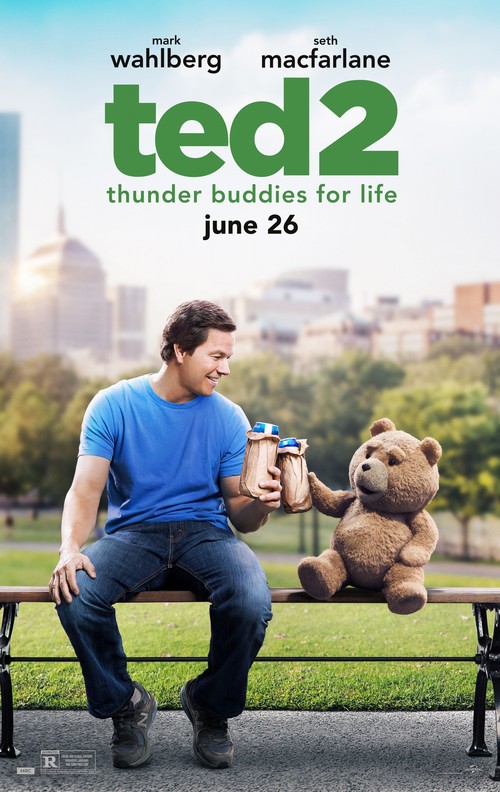 6.3
In this sequel to Seth McFarlane's hit adult comedy Ted, the title character has married long-time girlfriend and fellow Bostonian Tami-Lynn and the couple wishes to have a child. Ted enlists his best friend, John, to provide the sperm he himself cannot provide in order to try artificial insemination with his wife. Unfortunately for the newlyweds, Ted is not allowed to have custody of the child because he is a teddy bear. Ted now must prove in a court of law that he is a person before it is too late.
MOST POPULAR DVD RELEASES
LATEST DVD DATES
[view all]