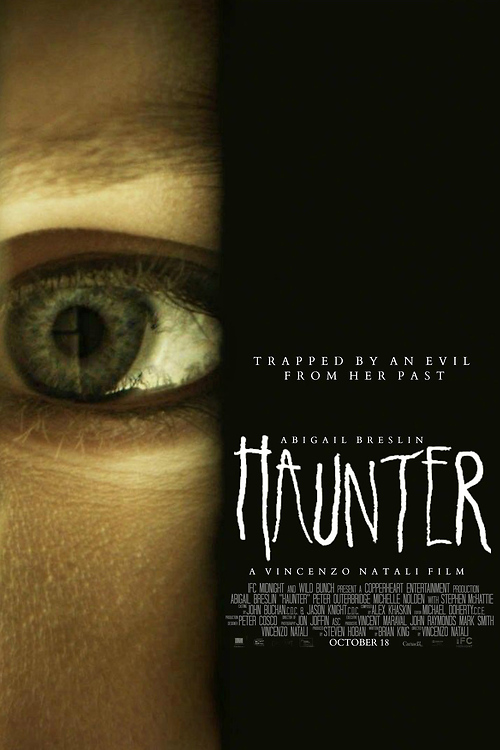 5.8
Lisa is an unhappy teenager who suddenly realizes that she and the rest of her family have died and become ghosts. Oddly enough, Lisa's parents and little brother seem to have no clue that they are dead and living as spirits. In addition, the same day repeats itself over and over, which the rest of the family also does not seem to notice. As a result, Lisa must convince them that they are indeed ghosts and also determine why they have become ghosts. Meanwhile, there is a wicked spirit in the house with unknown intentions. To add to the mystery, the outside of the house is covered with fog and the inside of the house now seems to feature multiple secret doors and hidden passageways.
MOST POPULAR DVD RELEASES
LATEST DVD DATES
[view all]