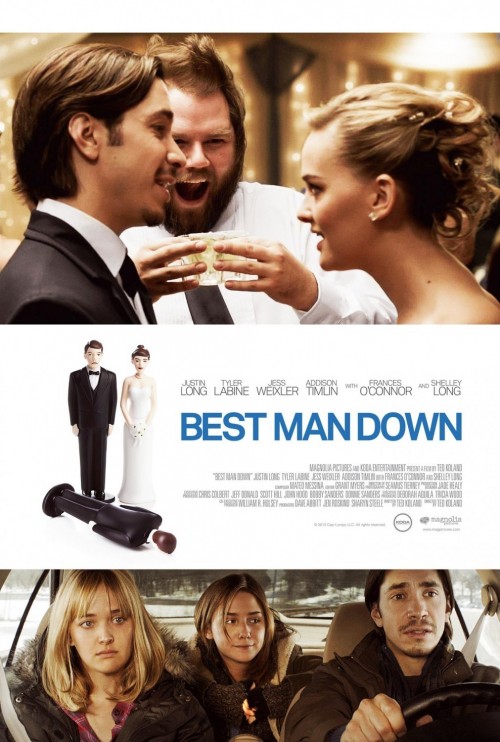 6.4
What would you do if your best man died at your wedding? This is the nightmarish scenario faced by newlyweds Kristin and Scott, who awake the morning after exchanging their vows to discover that Scott's best friend and best man, Lumpy, has been found dead in the desert. Despite his raunchy cheer and boozy blessings, Lumpy was an important person to Scott, so he and his new wife cancel their honeymoon and instead travel to Minnesota to make Lumpy's last arrangements. It's in this snowy wilderness, exploring Lumpy's home, unraveling the mysteries of his life and meeting all the people who meant so much to him, where Scott realizes that his obnoxious friend had more depth than he ever realized. With comedy, drama and heart, Best Man Down tells a compelling story of friendship and loss.
MOST POPULAR DVD RELEASES
LATEST DVD DATES
[view all]