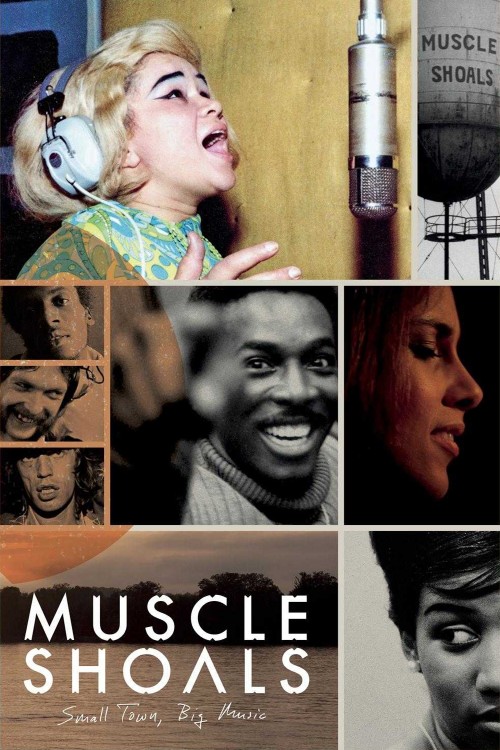 PG Documentary, History, Music
The products below contain affiliate links. We may receive a commission for purchases made through these links.
POSTERS
‹ ›

7.8
Documentary film ?Muscle Shoals? spotlights the small Alabama town that became home to two influential, world-renowned recording studios. The story is the founding of FAME Studios in 1959, the eventual split that resulted in the founding of Muscle Shoals Sound Studios in 1969, and how the two competing studios produced some of the most recognized music in the world. The film highlights the striking nature of the unlikely success of the studios, in that they managed to bring together white and black musicians at the peak of racial hostilities in the region, establishing a unique, creative atmosphere for making music with a global reach. The film features some archive footage, interviews with acclaimed artists who recorded at the studios over the years, and a soundtrack of familiar rock and R&B classics produced in Muscle Shoals.
MOST POPULAR DVD RELEASES
LATEST DVD DATES
[view all]