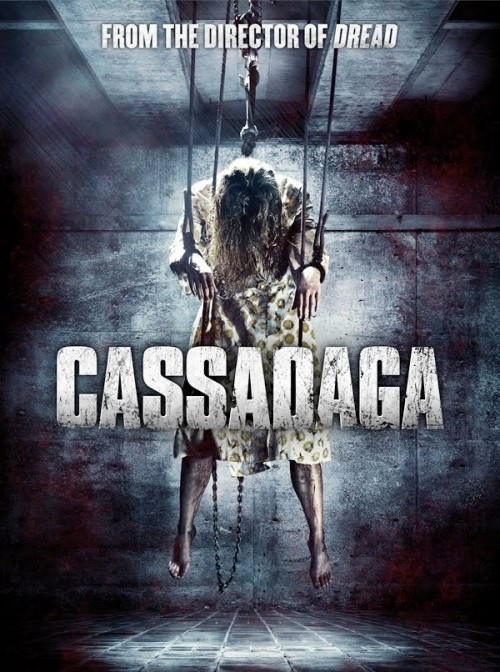 5.2
In the horror film Cassandaga, a woman named Lily is trying to overcome the grief felt by the death of her younger sister. To do so, she visits a spiritual community named Cassandaga to try to connect with her sister from beyond the grave to allow her to say goodbye one final time. But instead of connecting with her dead sister, she has a spiritual connection with the ghost of another murdered young woman who wants to take revenge on the living world. Lily must hunt down the ghost's real killer before the ghost completely ruins Lily's life and murders her.
MOST POPULAR DVD RELEASES
LATEST DVD DATES
[view all]