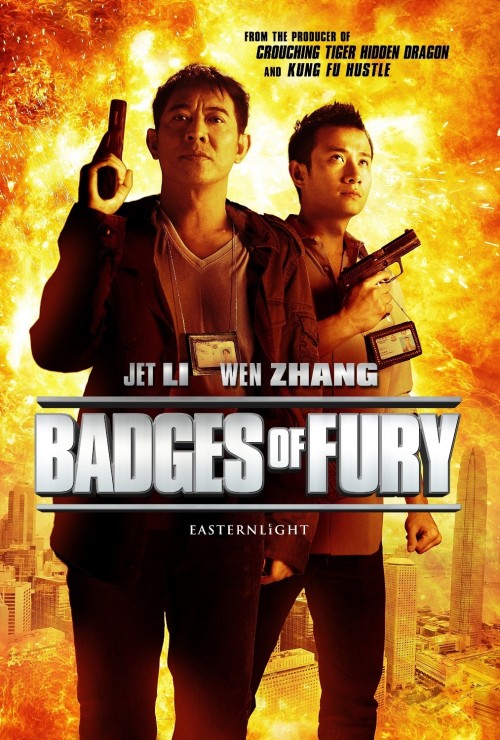 NR Action, Comedy, Crime
The products below contain affiliate links. We may receive a commission for purchases made through these links.
POSTERS
‹ ›

4.5
Wang Bu Er is a young womanizing detective with the Hong Kong police department. He doesn't have the best reputation with his more experienced colleagues, but that's fine with him; he's content to schmooze and booze his days away with a lovely lady on each arm. Then he makes the startling discovery that a series of murders around the city are actually the result of one man. Hong Kong has a serial killer, and even though the rest of the department scoffs at him, Wang Bu Er is determined to bring the murderer to justice. He enlists the help of his friend Huang Fei Hong, an idiotic yet talented kung-fu master, and the two of them bumble their way through an investigation, chasing suspects, interviewing witnesses and even crossing paths with the beautiful actress Liu Jin Shui, who lights a flame in Wang Bu Er's playboy heart. The only problem? The closer he gets to Liu Jin Shui, the more Wang Bu Er is convinced that his mystery murderer may not be a man at all.
MOST POPULAR DVD RELEASES
LATEST DVD DATES
[view all]