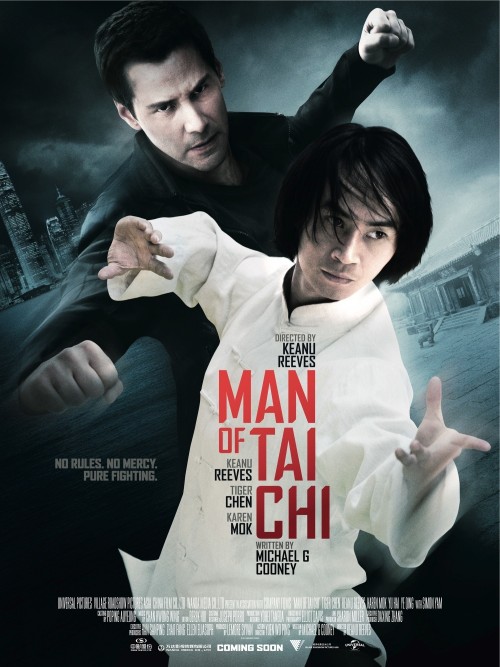 6.0
A young student named Tiger trains under a wise old master in the art of Tai Chi. Tiger is physically very gift, but struggles with the mental aspects of the fighting art. He is offered a job fighting in an illegal underground fighting ring, and initially refuses, but reluctantly accepts when he learns that his master's dojo needs the money to stay open. Tiger is extremely successful in the fighting ring and earns a lot of fame and money, but the success begins to go to his head and he begins to lose his way, and brings shame to himself and to his trainer.
MOST POPULAR DVD RELEASES
LATEST DVD DATES
[view all]