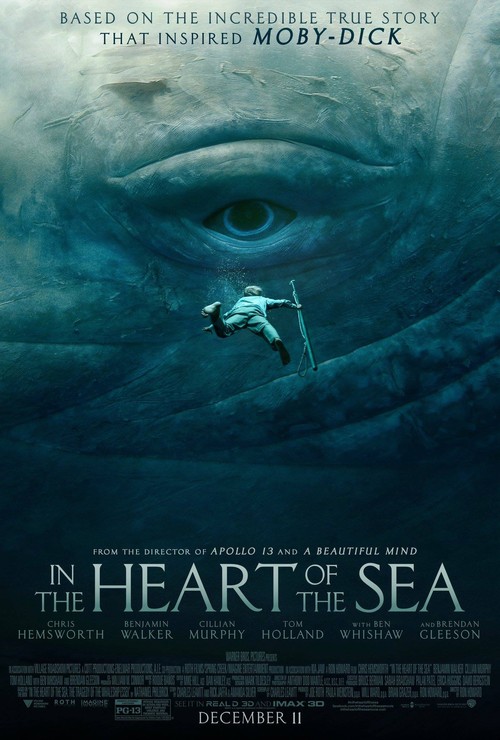 6.9
Heart of the Sea is based on a real life incident in 1820, in which a sperm whale attacked and preyed on a whaling ship. The crew was left stranded for over three months, and they drifted over thousands of miles at sea before finally being rescued. Crew members needed to resort to cannibalism to survive before they were rescued, and disorder among the captain and crew also occur prior to any sign of rescue.
MOST POPULAR DVD RELEASES
LATEST DVD DATES
[view all]