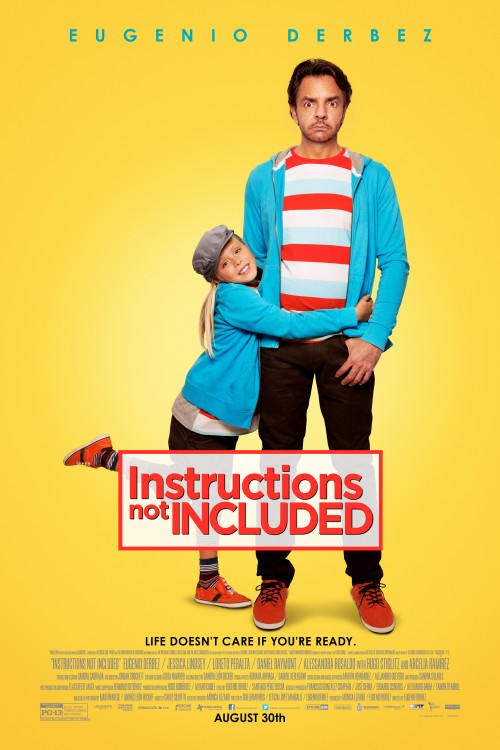 7.5
?Instruction Not Included? is a hilarious, feel good and wholesome comedy about a bachelor who lives the good life in Acapulco until a woman he had a brief fling with drops his baby on the doorstep and disappears to America. Funny Valentin learns to raise his daughter through trial and error and a lot of laughs. When Maggie desires to find her mother, the duo move to L.A., but the search is in vain. In need of work, Valentin becomes a stunt man to support his little family. While he is initially scared, his daughter is his biggest fan and cheers him on to conquer his fears. Against the odds, the father-daughter bond blossoms and they finally find a happy family rhythm. All is joyful and their future as a family looks bright until Maggie?s birth mother shows up and Valentin suddenly finds himself in a custody battle with the possibility of losing his precious 6 year old daughter, Maggie.
MOST POPULAR DVD RELEASES
LATEST DVD DATES
[view all]