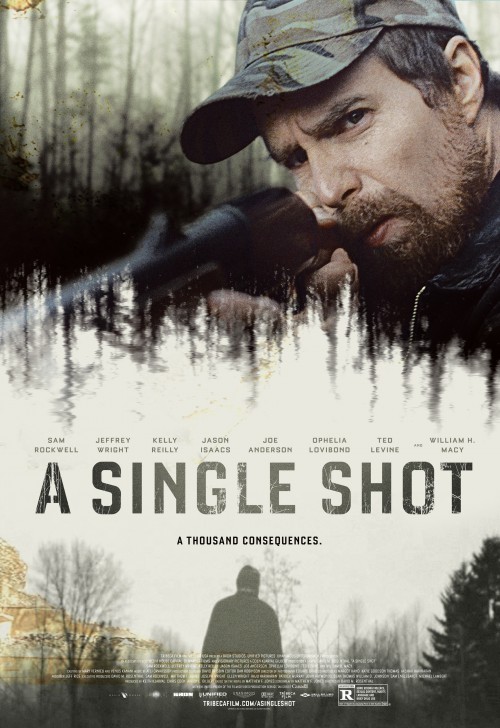 5.7
A Single Shot is a crime thriller film based on a novel by Matthew M. Jones. The main character is named John Moon, who's living in isolated upstate New York after a recent separation from his family and pending divorce. In order to eat in this remote region, he needs to hunt despite local anti-poaching laws. One day, he fires a wild shot after a noise in the woods frightens him, and he ends up hitting a young woman who is inexplicably out in the wilderness alone. Moon's accidental victim ends up dying, and he soon finds her belongings that include a stash of $100,000. A band of criminals is also out in the woods looking for the cash, and they will stop at nothing to get it back. Moon takes the money and hides the girl's body, but these actions don't stop the criminals from picking up his trail. What follows is a tense sequence of fighting for survival in the back woods.
MOST POPULAR DVD RELEASES
LATEST DVD DATES
[view all]