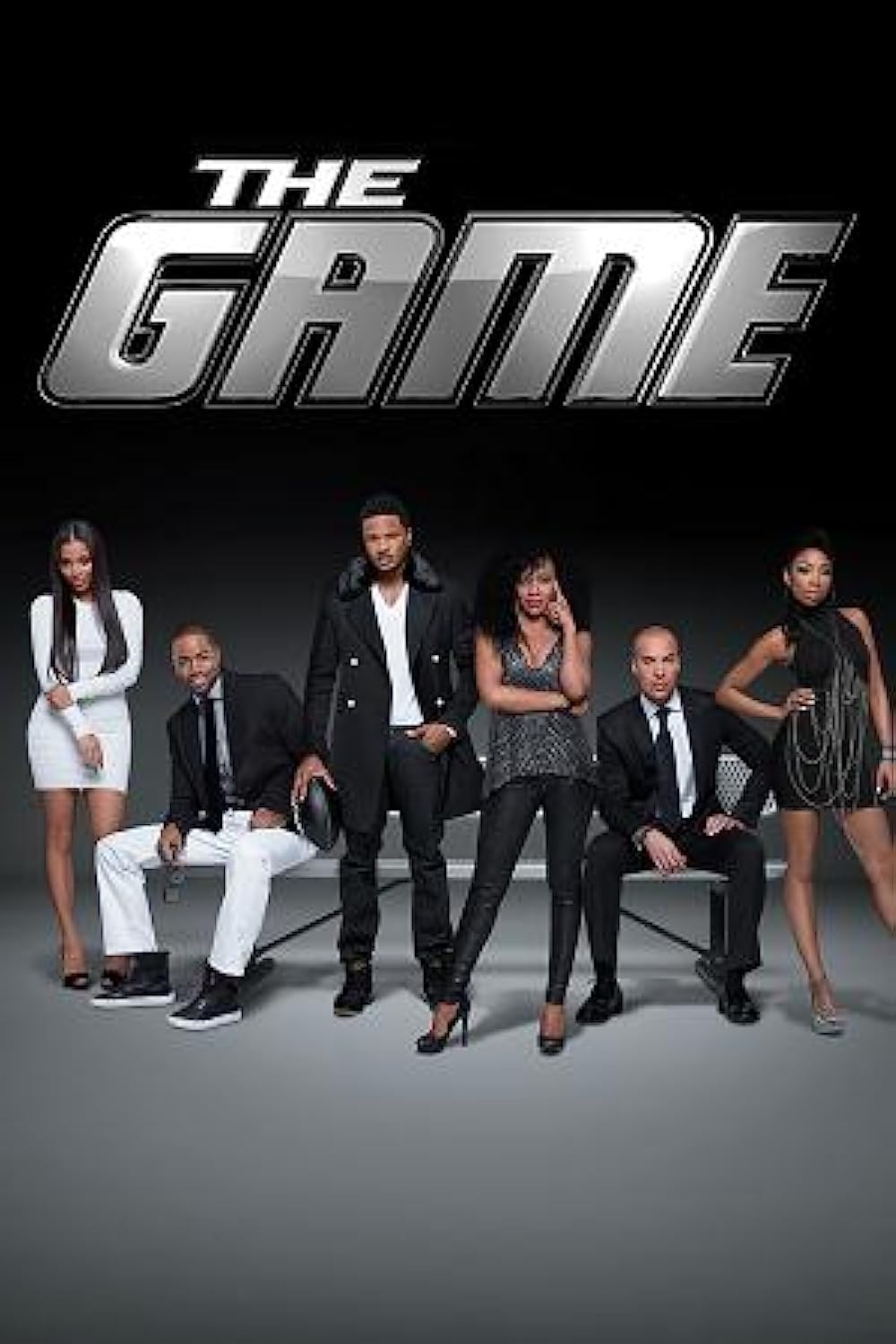 6.8
This spinoff reality television show focuses on a group of women who all have relationships with professional football players. As the relationships unfold and the women have to balance their own lives and goals with the needs and desires of their famous partners, viewers get a glimpse into the stressful and often drama-infused lives of couples in the athletic spotlight. There is another game played behind the scenes between the women that support their athletic counterparts and the rules are often harder to understand. It takes a huge adjustment for one character who left her medical school dreams behind to follow her boyfriend's rise to fame. The other women step up to show her the ropes and teach her the rules of the real lives that occur off the field. Emotionally-charged and drama-filled encounters are around every corner!
MOST POPULAR DVD RELEASES
LATEST DVD DATES
[view all]