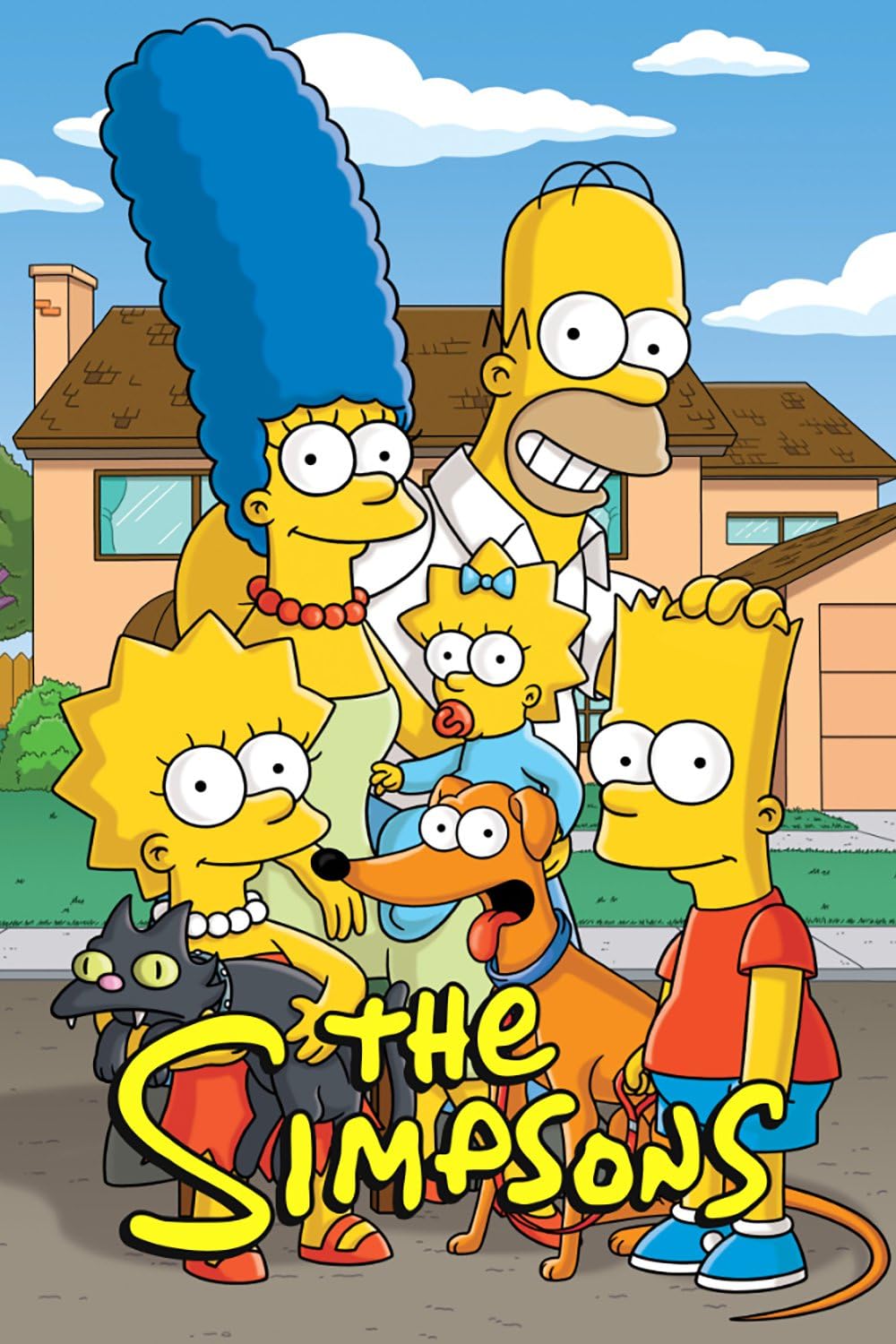 8.7
The animated series The Simpsons follows the lives of nuclear power plant worker Homer Simpson and his wife and children. Homer and his wife Marge live in the town of Springfield with their children Bart, Lisa and Maggie. Bart, the oldest child, constantly misbehaves and gets into trouble at school. He loves watching the Itchy and Scratchy cartoon show and is an avid fan of Krusty the clown, host of a popular children's television show in Springfield. Lisa, the middle child, plays the saxophone and possesses a high intellect. Bart's nerdy best friend Millhouse has a crush on Lisa. Baby Maggie, the youngest member of the Simpson clan, always has a pacifier in her mouth. Homer's aging father and Marge's unmarried sisters visit the Simpsons frequently and provide conflict. Homer hangs out at Moe's Tavern after a day at the power plant and shares adventures with his coworkers Lenny and Carl and his alcoholic friend Barney.
MOST POPULAR DVD RELEASES
LATEST DVD DATES
[view all]