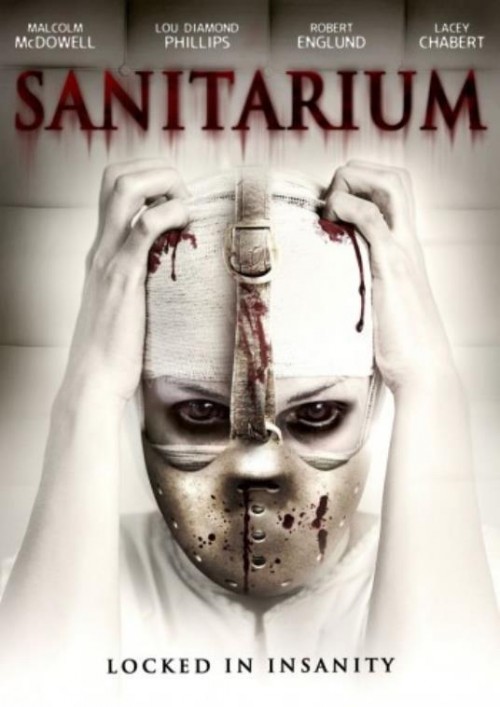 UR Horror, Thriller
The products below contain affiliate links. We may receive a commission for purchases made through these links.
TRAILER

4.7
Sanitarium beings with Dr. Stenson delivering a monologue that is centered on the depths of the human mind. After the monologue, the movie is split into three separate stories that depict how his patients? delusions affected their lives during his tenure at the mental institution. In the first story, a successful artists begins losing his mind as he believes that the figurines he sculpts are compelling him to kill his money-hungry manager. In the second tale, a caring teacher is beat to the punch by super natural forces when she believes one of her students is being abused. Throughout this particular story, the young boy continuously sees a dark figure following him around. In the third story, a university professor?s paranoid obsession with the impending apocalypse begins to usurp his attentiveness to family members. The professor ends up barricading himself in a bomb shelter because he believes the end of the world is near.
MOST POPULAR DVD RELEASES
LATEST DVD DATES
[view all]