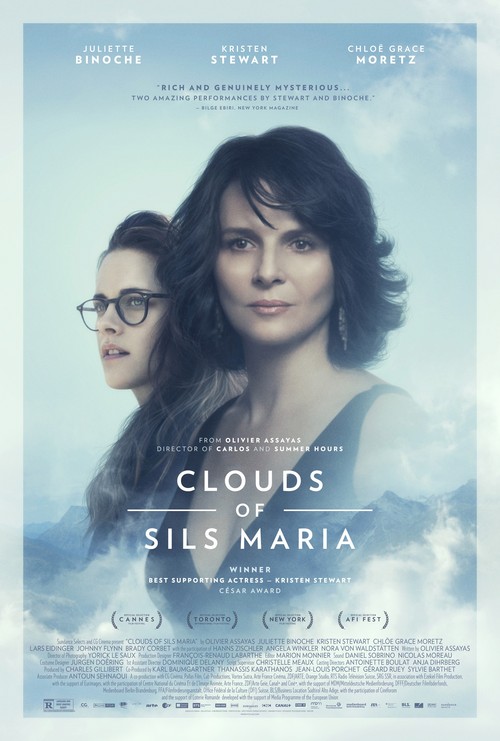 6.8
Maria Enders finds sudden success in theater at the age of 18 when she stars as the young girl in the show Maloja Snake. Many years later, at the height of her career, Maria is invited to receive an award from the author of Maloja Snake. When the author suddenly dies, a director wishes to recreate the show with Maria starring as the older woman in the story. Maria suddenly finds herself on the other side of the fence from twenty years ago as she must deal with a ingenue who is playing her old part and the fact that she is no longer the young woman.
MOST POPULAR DVD RELEASES
LATEST DVD DATES
[view all]