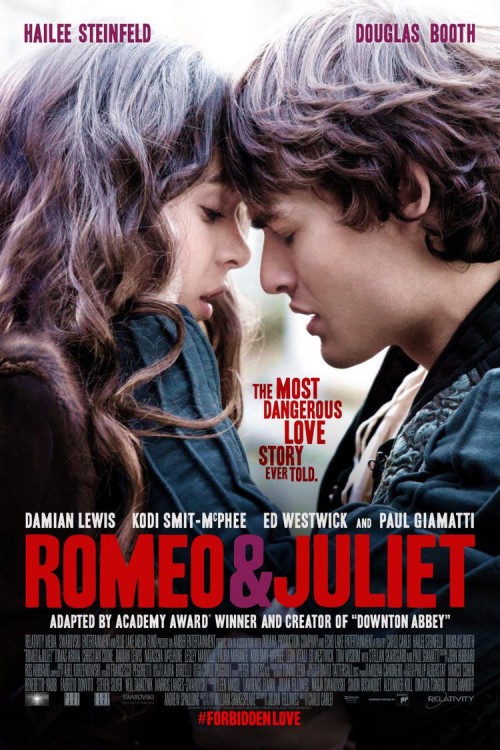 5.8
In this classic tale of love and war, William Shakespeare's Romeo and Juliet is brought to life in this modern movie. With two families who despise each other, two young lovers go against their families wishes so that they can be together. Romeo has his eyes on a first girl, who he sneaks into a ball to see, but then he meets Juliet at the ball and instantly falls in love with her. When their parents find out about this, they get furious and the clash of the families begins. Romeo and Juliet often sneak out to see each other and have secret meetings and plans. There are many battles and duels between the families, but Romeo and Juliet stay strong throughout everything and stay in love the whole time. In a final attempt to be together, Juliet drinks some fake poison to fake her death. Romeo believes that she has died, and he drinks some poison as well so he can be with her in heaven. However, Juliet wakes up from the fake poison to find Romeo dead.
MOST POPULAR DVD RELEASES
LATEST DVD DATES
[view all]