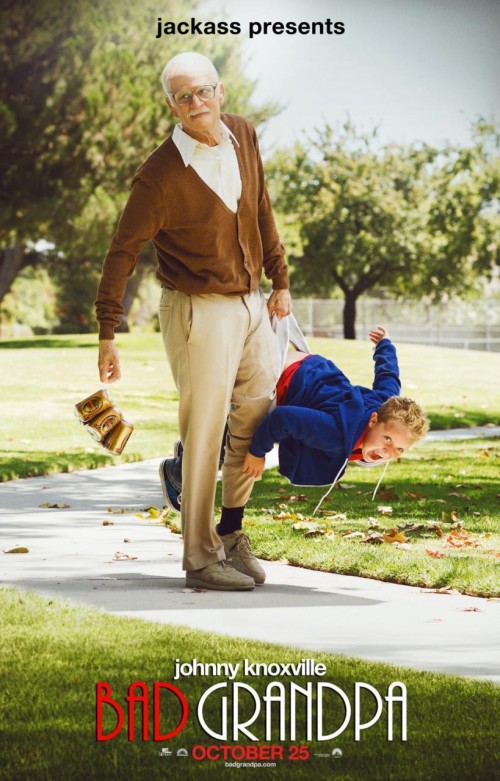 6.5
Unlike previous Jackass Presents iterations, the fourth installment of the series, Jackass Presents: Bad Grandpa, includes a storyline centering around Johnny Knoxville's classic character ? 86-year old grandfather Irving Zisman ? and his young grandson, Billy. The riotous comedy follows the grandfather-grandson pair as they travel across the United States on a mission to return Billy to his father's custody after his mother is arrested and jailed. Along the way on their cross-country journey, Irving and Billy interact with a motley gang of real-life characters, and their hidden-camera antics provide the sort of uproarious debauchery that have made the Jackass franchise a household name.
MOST POPULAR DVD RELEASES
LATEST DVD DATES
[view all]