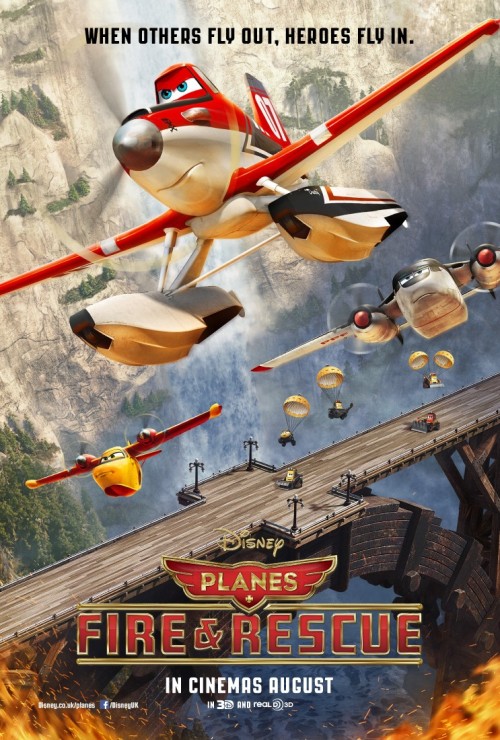 5.9
Dusty Crophopper is a legendary racer who is used to being lauded by fans around the world. One day, however, his life dramatically changes when his engine is damaged. He simply is not able to fly as quickly as before, and that means that he is going to have to find a new way of life. He decides to change careers and work to put out fires from the air. Blade Ranger, a helicopter who has been putting out fires for years, serves as his mentor as he is propelled into this dynamic new job. While it may not have the kind of audience that racing had, it is accomplishing an incredibly important goal that keeps everyone safe. With the help of the Smokejumpers, an elite team of ATVs, Dusty has the opportunity to become a true hero as he helps to extinguish a particularly extensive wildfire.
MOST POPULAR DVD RELEASES
LATEST DVD DATES
[view all]