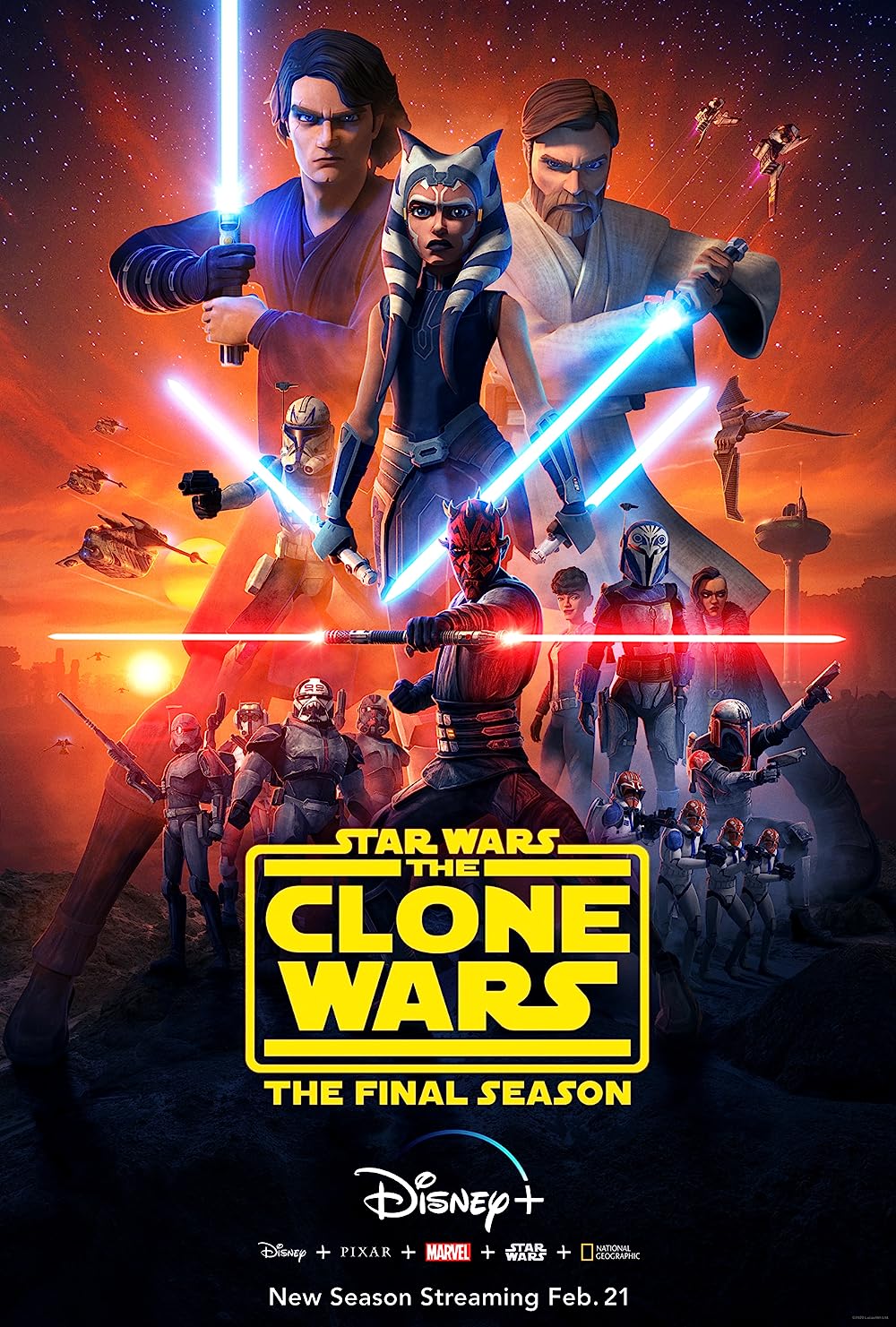 8.4
?Star Wars: The Clone Wars? takes place between the timelines of the films ?Star Wars Episode II: Attack of the Clones? and ?Star Wars Episode III: Revenge of the Sith.? In ?Clone Wars,? peacekeeping Jedi Knights -- including Obi-Wan Kenobi, Yoda, and Anakin Skywalker -- fight power-hungry Sith warriors such as Darth Maul and Count Dooku. Battles rage across a wide variety of planets and landscapes. Each episode presents new challenges and life lessons for the protagonists. To take a couple of examples, Obi-Wan disguises himself to enter Dooku?s contest for bounty hunters, and female Jedi apprentice Ahsoka Tano must defend herself after she?s framed for the bombing of a Jedi temple. These heroes eventually manage to form the origins of the Rebellion: a ragtag military group that plots to vanquish the Sith-controlled Empire once and for all.
MOST POPULAR DVD RELEASES
LATEST DVD DATES
[view all]