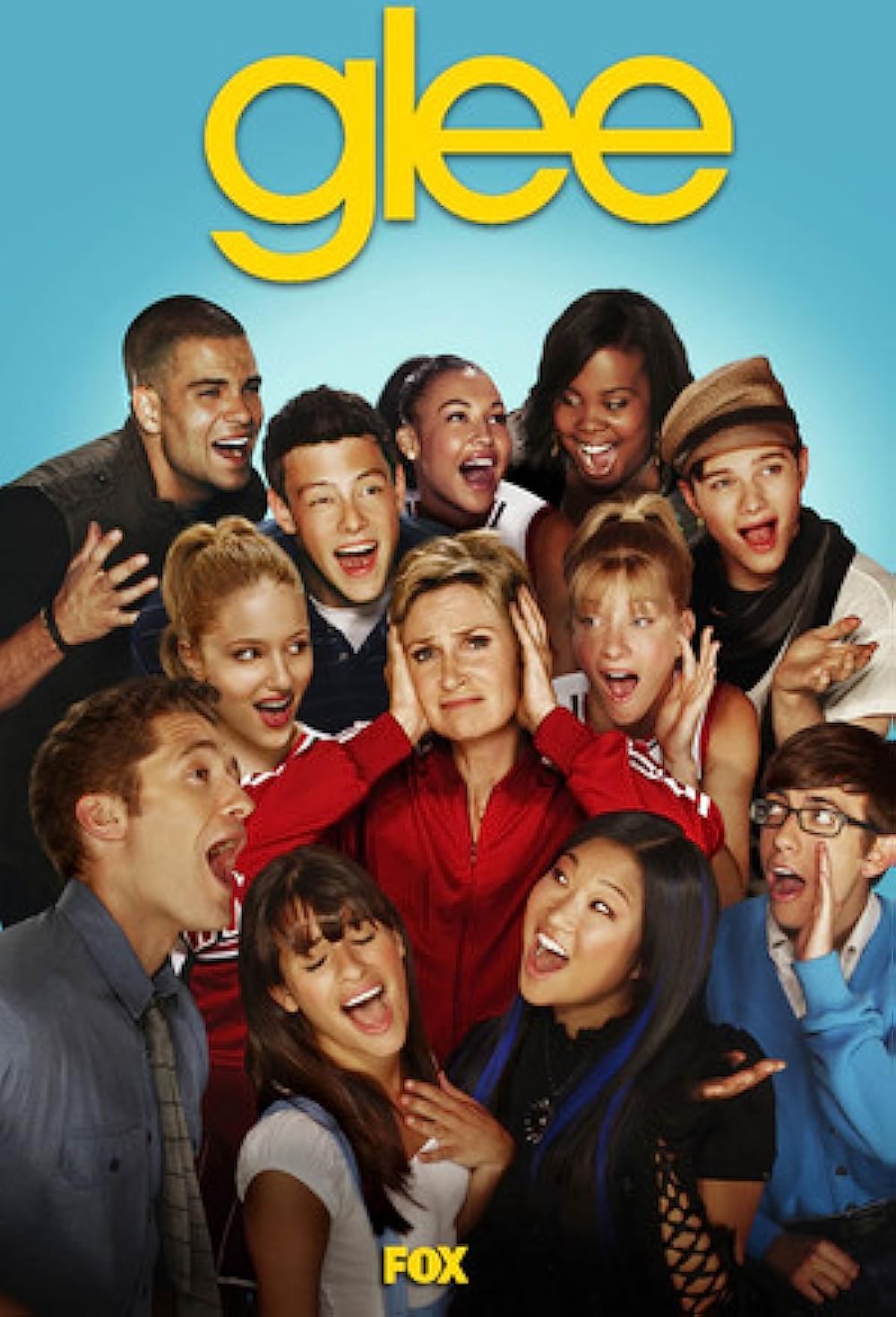 6.8
Take several cheerleaders, a quarterback, a Broadway diva and many other high school misfits and you have "Glee." Set at McKinley High School, "Glee" follows all the social teenage groups, from nerds to popular folks, while blending them together in universal song. Rachel Berry, a Barbra Streisand fan, sings to Broadway perfection while wishing to date the high school quarterback, Finn. Rachel has a hard time making friends, but glee club allows her to feel comfortable with herself as like-minded individuals sing and dance along with her. The glee club's teacher, Mr. Schuester, is an ex-glee club member and identifies with the kids, along with their struggles. Not everyone at McKinley High School is happy about glee club. Cheerleader coach, Sue Sylvester, hates the glee club and its affect on her cheerleading schedule. She vows to take the glee club down with her unique sense of vigor and prowess. Using popular songs from almost every decade, "Glee" paints a picture of growing up and learning about your true self. Comedy and drama collide with uplifting songs to move the plot forward.
MOST POPULAR DVD RELEASES
LATEST DVD DATES
[view all]