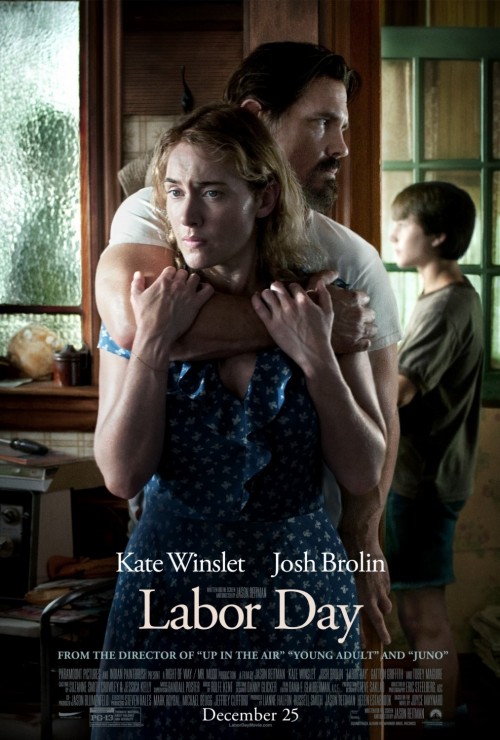 6.9
When Adele, a single mom and woman suffering from depression, and her teenaged son, Henry, meet an escaped convict over Labor Day weekend in the late 1980s, they fall prey to his manipulation and welcome him into their home. While hiding out with Adele and Henry as the police try to track him down, the wounded criminal, Frank, proves himself useful around the house and an unlikely companion. His tragic story that resulted in his incarceration also emerges. Adele?s dependence on and bond with Frank deepen, and Henry must come to terms with his feelings about their budding relationship and his own angst, as narrated by an adult Henry.
MOST POPULAR DVD RELEASES
LATEST DVD DATES
[view all]