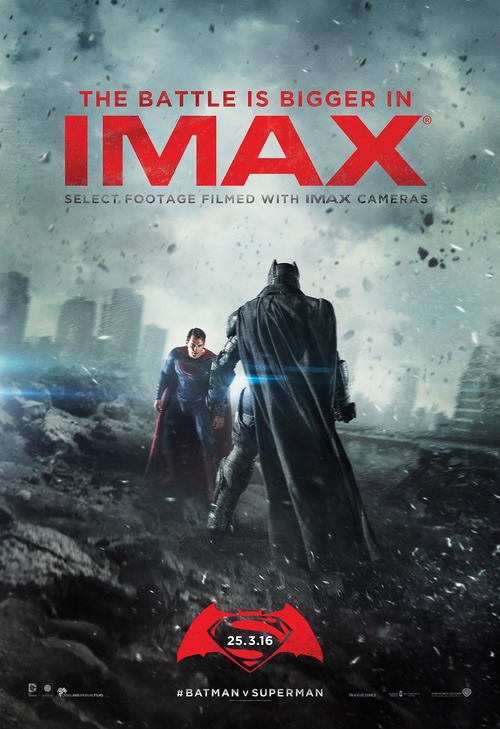 6.4
With the sudden emergence of Superman as a defender of the world against vicious alien invaders, many people are nervous about the damage he could do with his super-human powers. Batman decides to take matters into his own hands. He doesn't have any superpowers, but he does have a lot of fancy gadgets and a thirst for justice. He decides to confront Superman, but in the meantime, a true villain turns up to pose a genuine threat against humanity. Will these two be able to join forces against him, or will they be too caught up in their own rivalry?
MOST POPULAR DVD RELEASES
LATEST DVD DATES
[view all]