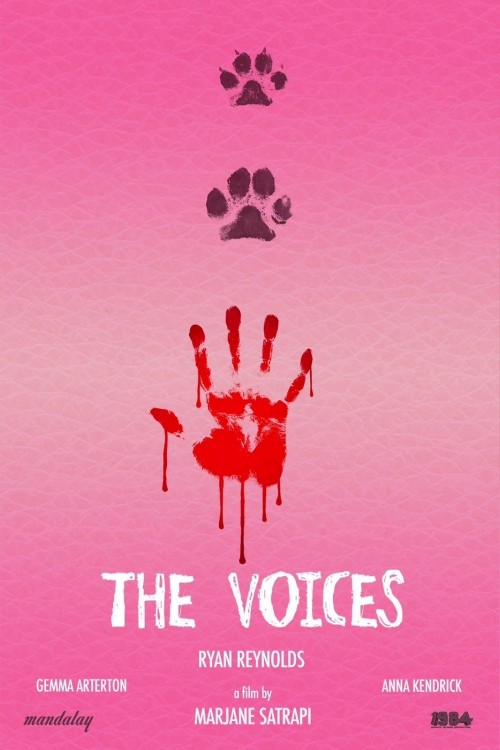 R Comedy, Crime, Thriller
The products below contain affiliate links. We may receive a commission for purchases made through these links.
POSTERS
‹ ›

6.3
A man attempting to live his life as normally as possible by working hard at his new job finds himself in a unique position. He is hired to work at a bathtub factory. When he arrives home at his apartment, he is greeted by Bosco and Mr. Whiskers. They are his dog and cat, respectively. He is recruited to help plan the company picnic, and meets a woman named Fiona. Jerry begins to have feelings for the English woman who works in the accounting department. Jerry runs home to tell his faithful pets about his new found love interest. As he prattles to them about his feelings, he notices something very interesting. Bosco and Mr. Whiskers talk back to him. That is just the beginning of Jerry?s strange story though. An accident kills one of his co-workers and Jerry is one of the suspects. Will his trusty pets be able to help him?
MOST POPULAR DVD RELEASES
LATEST DVD DATES
[view all]