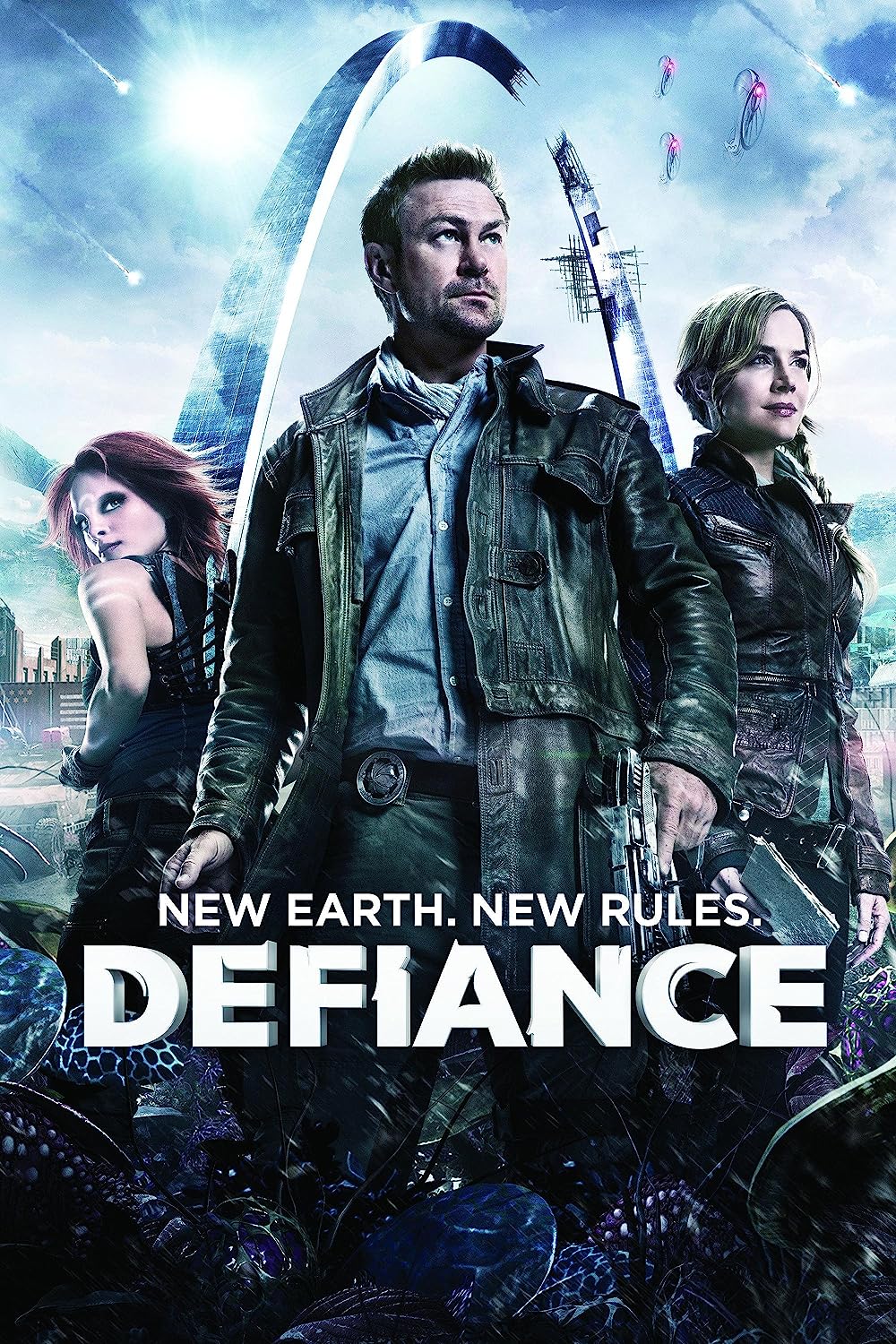 6.9
In this science fiction action series set in the near future, aliens seek out Earth to find a new place for their kind to inhabit. After the painful realization that these exotic alien life forms were not welcome to share the planet with the human population, a war ensues between man and alien. The landscape is forever changed as the aliens drop terraformers onto Earth's surface bringing to life foreign plants, animals, and even human like races. After engaging in war for years, a truce is reached when the survivors acknowledge their only way to continue to survive on this ruined planet is to start working with one another, and stop working against one another. In the town previously known as St. Louis, the Lawman, along with his trusted deputies are there to prevent dangerous conflicts from erupting between the humans, the aliens, the potentially deadly visitors, and the scavengers who live in the outlands and prey on the innocent.
MOST POPULAR DVD RELEASES
LATEST DVD DATES
[view all]