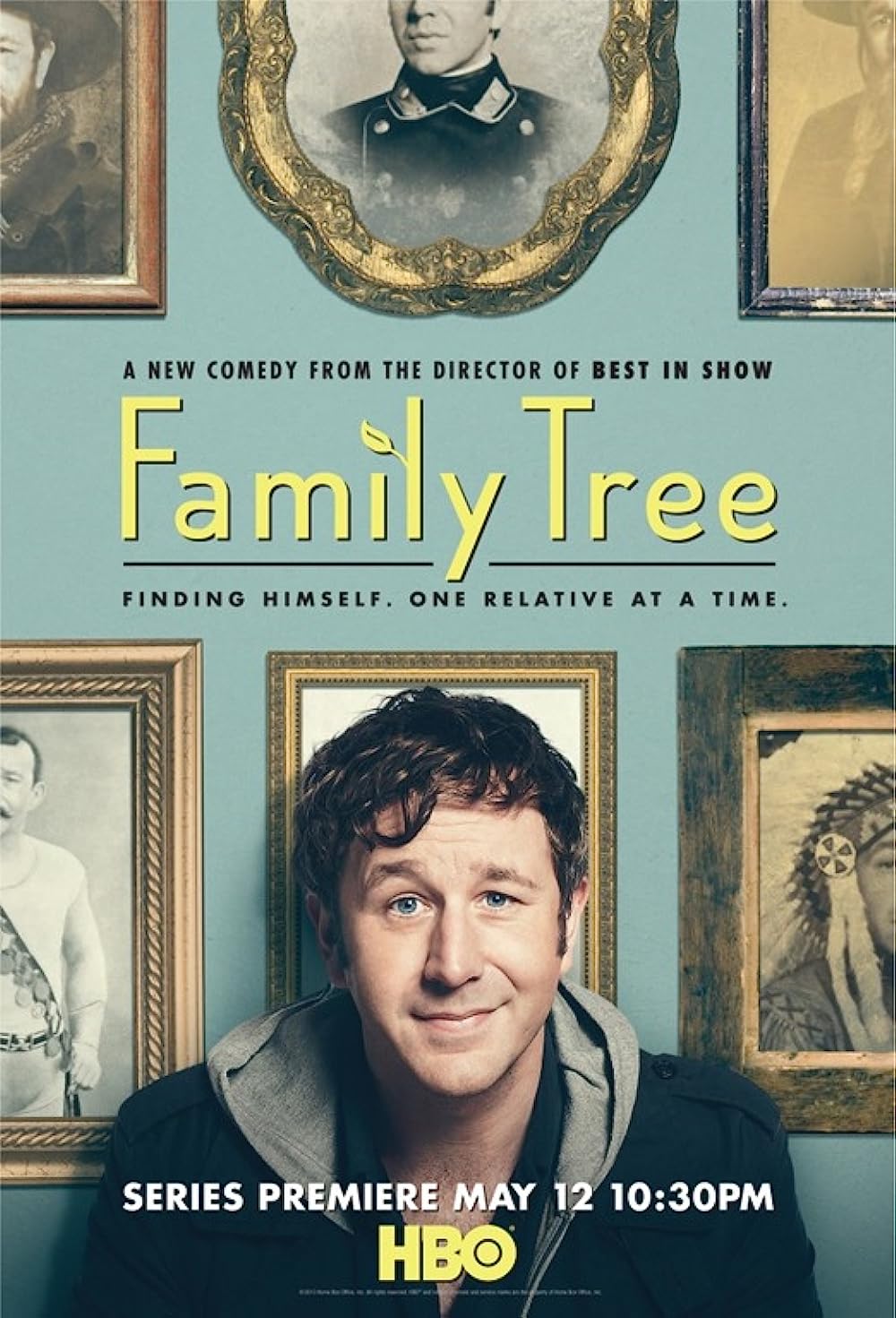 7.1
Family Tree is a British comedy that focuses on the life of Tom Chadwick who is researching his family tree after a break with his girlfriend. This thirty year old is led on an adventure that will take him through The United Kingdom and the United States as he finds humorous mysteries to solve. The search through genealogy also includes Tom's unusual sister Bea who carries around a puppet called Monk. An interesting spin on genealogy with the discovery of a man's past. Family Tree is a window into the life of a man who is hunting for his future in his past.
MOST POPULAR DVD RELEASES
LATEST DVD DATES
[view all]