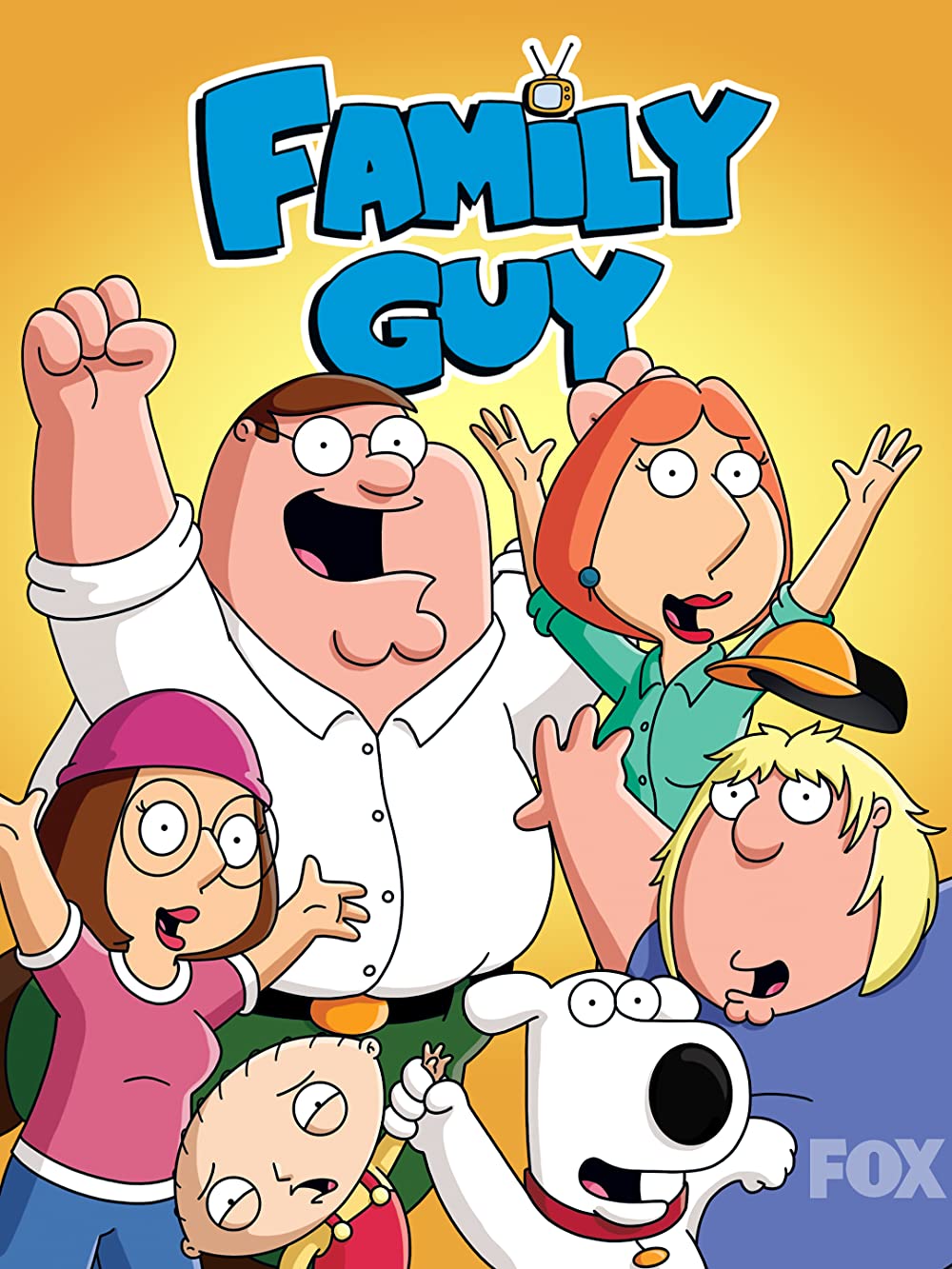 8.1
"Family Guy" is not your average animated TV show. Lois and Peter have been happily married for many years, with Peter's hijinks making each day memorable. Whether he is drinking with his buddies at The Drunken Clam or having a philosophical conversation with Brian, his talking dog, Peter finds a way to get into trouble using his unique approach to honest dialogue. The Griffin clan also includes Meg and Chris, two teenagers with wildly different views of the world. Meg, brandishing eyeglasses and a rebellious backwards hat, is the intelligent one of the bunch. Chris has a heart, but not much to offer on an academic level. Rounding out the family is baby Stewie. Combining an evil villain's mind with a baby's problems, Stewie consistently plans the family's demise to his satisfaction. Luckily, his plans are typically thwarted by Brian as the Griffins move along in life to the beat of their own drum.
MOST POPULAR DVD RELEASES
LATEST DVD DATES
[view all]