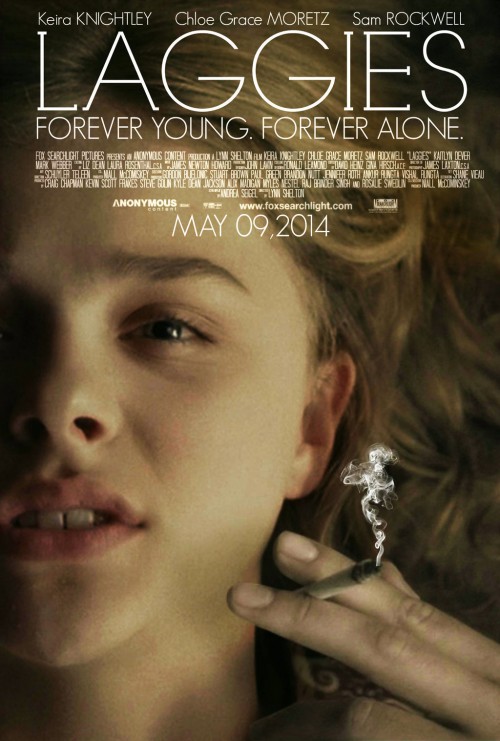 6.4
Little has changed for 28-year-old Megan since graduating high school. She still dates her high school sweetheart and spends the majority of her time engaged in menial jobs for her doting father?s accountant business rather than pursuing her own career. After an ill-timed marriage proposal, Megan flees her social responsibilities and strikes up a friendship with a precocious 16-year-old named Annika. Telling everyone she is attending a remote self-help conference, Megan camps out at the home of the young girl's father. Despite the gap in their ages, the two party together and partake in the typical juvenile and carefree revelry most commonly associated with misbehaving teenagers. When Annika?s father catches on to the ruse, he attempts to pull Megan out from the existential funk of her quarter-life crisis.
MOST POPULAR DVD RELEASES
LATEST DVD DATES
[view all]