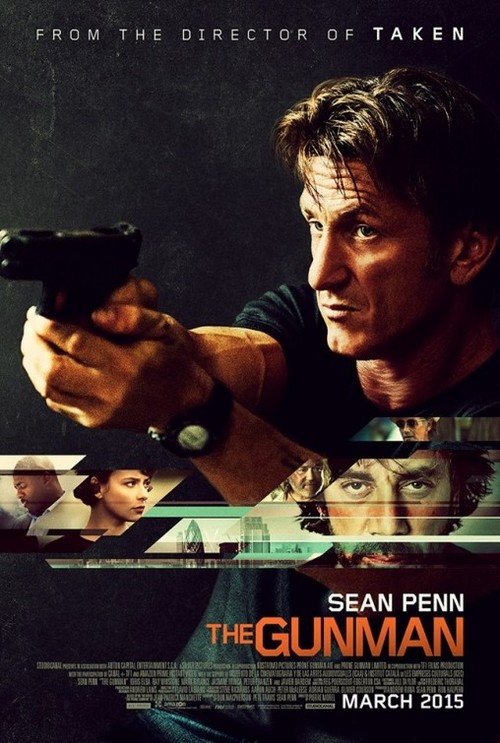 5.8
In this fast paced, action packed thriller, an accomplished but jaded international spy is on the outs with his secret organization when he finds himself wrongly accused of underhanded actions he did not commit. He must race against the clock to prove his innocence and escape the deadly intents of his former employer. Chase scenes and adrenaline-filled capers ensue as he runs from his former coworkers and tries to restore his reputation.
MOST POPULAR DVD RELEASES
LATEST DVD DATES
[view all]