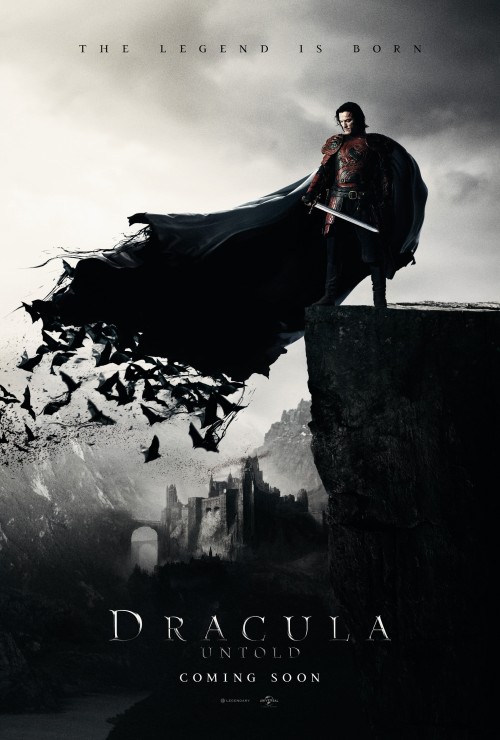 PG-13 Action, Drama, Fantasy
The products below contain affiliate links. We may receive a commission for purchases made through these links.
POSTERS
‹ ›

6.2
Luke Evans stars as the dark lord of the night himself in a modern and chilling retelling of the origin of Dracula and how he came to rule the underworld. Real historical accuracy involving the true story of Prince Vlad the Impaler is interwoven with the fictitious depiction of a supernatural war zone filled with magic and malice, interlinking the early days of Dracula's flawed heroism with his later change into an undead monster. As Vlad Tepes, the Prince of Transylvania fights tooth and nail against the Turkish army to save his family from a fate worse than death. Dracula's son Ingeras, nemesis Bright Eyes, and fellow supernatural Baba Yaga play heavily into the story, the latter's transformation into a witch serving as a parallel to Dracula's own evolution. Vlad Tepes has always been known as one of the most dangerous members of Eastern European royalty and Dracula Untold will show how he came to become Dracula and earn this moniker. As the member of the Order of the Dragon known morbidly as The Impaler, the film sees how Dracula got his start fighting a vengeful quest for his family against an entirely different kind of monster.
MOST POPULAR DVD RELEASES
LATEST DVD DATES
[view all]