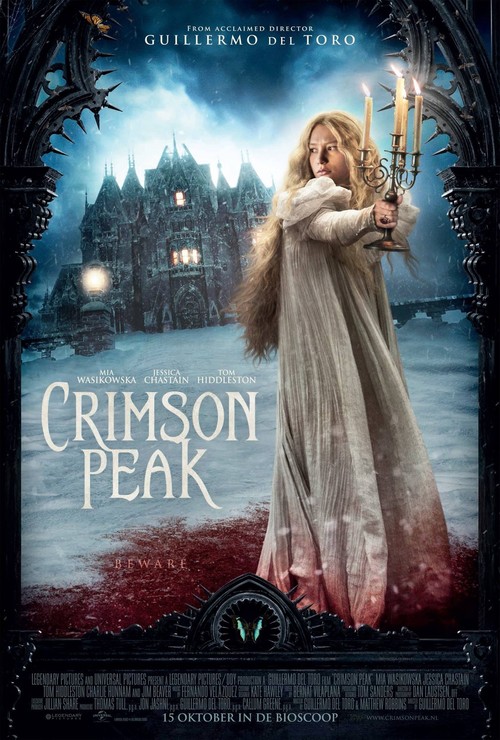 6.7
In the isolated mountains of northern England lies a crumbling mansion, the new home of a young author, Edith Cushing. Edith has just married the charming but mysterious Sir Thomas Sharpe and while attempting to escape from the demons of her past, she discovers her husband may not be all he appears to be. Caught in between two lovers and desperate to forget her recent family tragedy, the author slowly grows to realize that the decaying manor is more than just a house; it is a breathing, bleeding entity, and it remembers the past more than Edith could realize.
MOST POPULAR DVD RELEASES
LATEST DVD DATES
[view all]