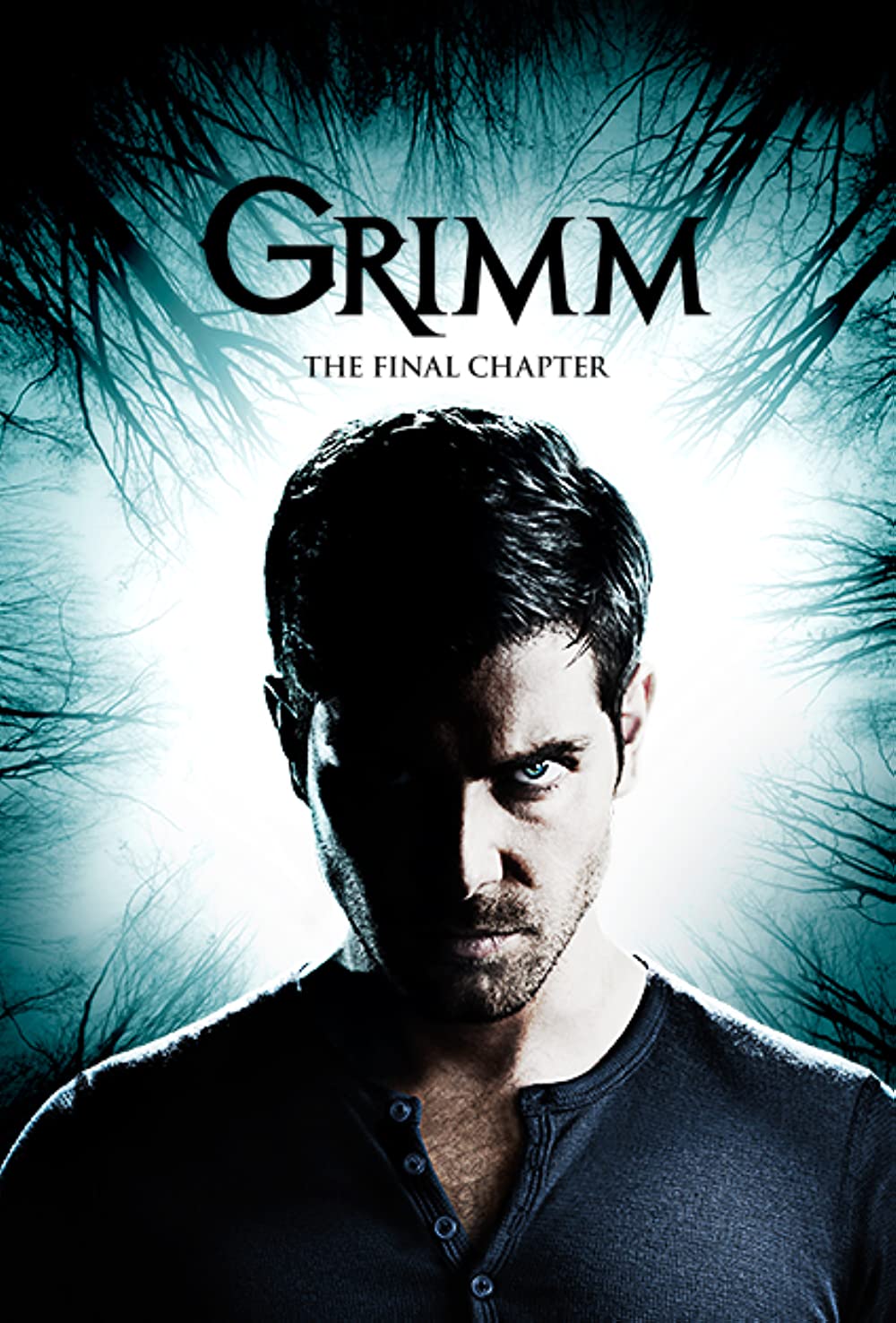 7.8
There are creatures living within cities and towns, from blood-thirsty night walkers to black widow females, but you never know who they are until they attack. Poised to protect the city from ancient creatures, Nick Burkhardt finds out he is a Grimm, or protector, as he loses his aunt to beastly villains. Caught between a fantasy world and reality, Nick enlists the help of a werewolf, named Monroe, to help him navigate the creature world of Wesen. Although the creatures hide behind human faces, Nick easily sees them for who they are. Making his work even more complex, Nick is also a police detective. His partner, Hank, is startled to find out about the Wesen world. As more friends and enemies join the ranks, Nick, Hank and Monroe must rely on Police Captain Renard to keep the peace between the creatures and normal Portland residents. Using intricate special effects, you see these creatures come to life and realize that they live in every town across the globe. As a Grimm, Nick is a unique protector that soon comes under scrutiny and may be in dangerous trouble.
MOST POPULAR DVD RELEASES
LATEST DVD DATES
[view all]