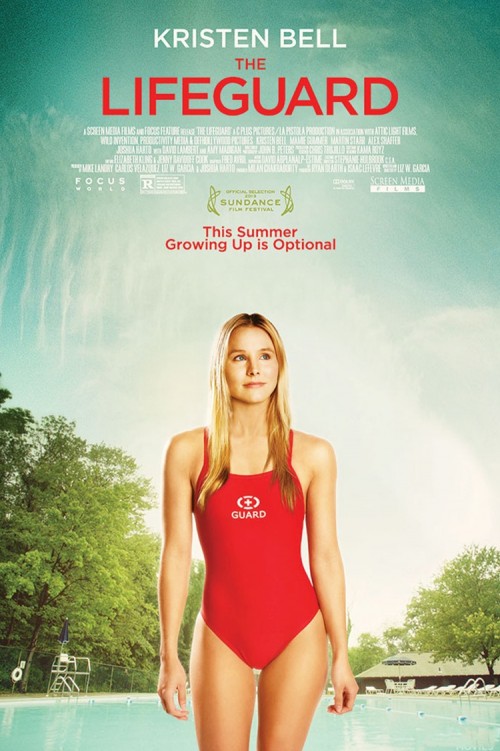 5.6
Leigh is the prototypical good girl. She was valedictorian of her high school class. She then went to college where she excelled, and now she is a reporter working of the Associated Press and living in New York City. However, everything is not going so well now. She is involved with here editor, but then she finds out he proposed to another woman. Reeling emotionally, Leigh writes a story about a mistreated tiger that was chained up in an apartment in the city. In her grief, she completely empathizes with the tiger, and it sends her over the edge. She packs her bags, grabs her cat and heads back home to nurse her wounds at her parent?s house in her hometown. Her parents don?t allow her to mope around the house. They expect her to get a job to contribute to the family. She ends up getting her old job back working as a lifeguard at the local pool. While working at the pool, she beings a friendship with two 16-year-old skateboarders, Jason and Matt. Things take a weird turn when the friendship develops into something more between the nearly 30-year-old Leigh and young Jason. The film moves towards a bittersweet ending that will change everyone involved.
MOST POPULAR DVD RELEASES
LATEST DVD DATES
[view all]