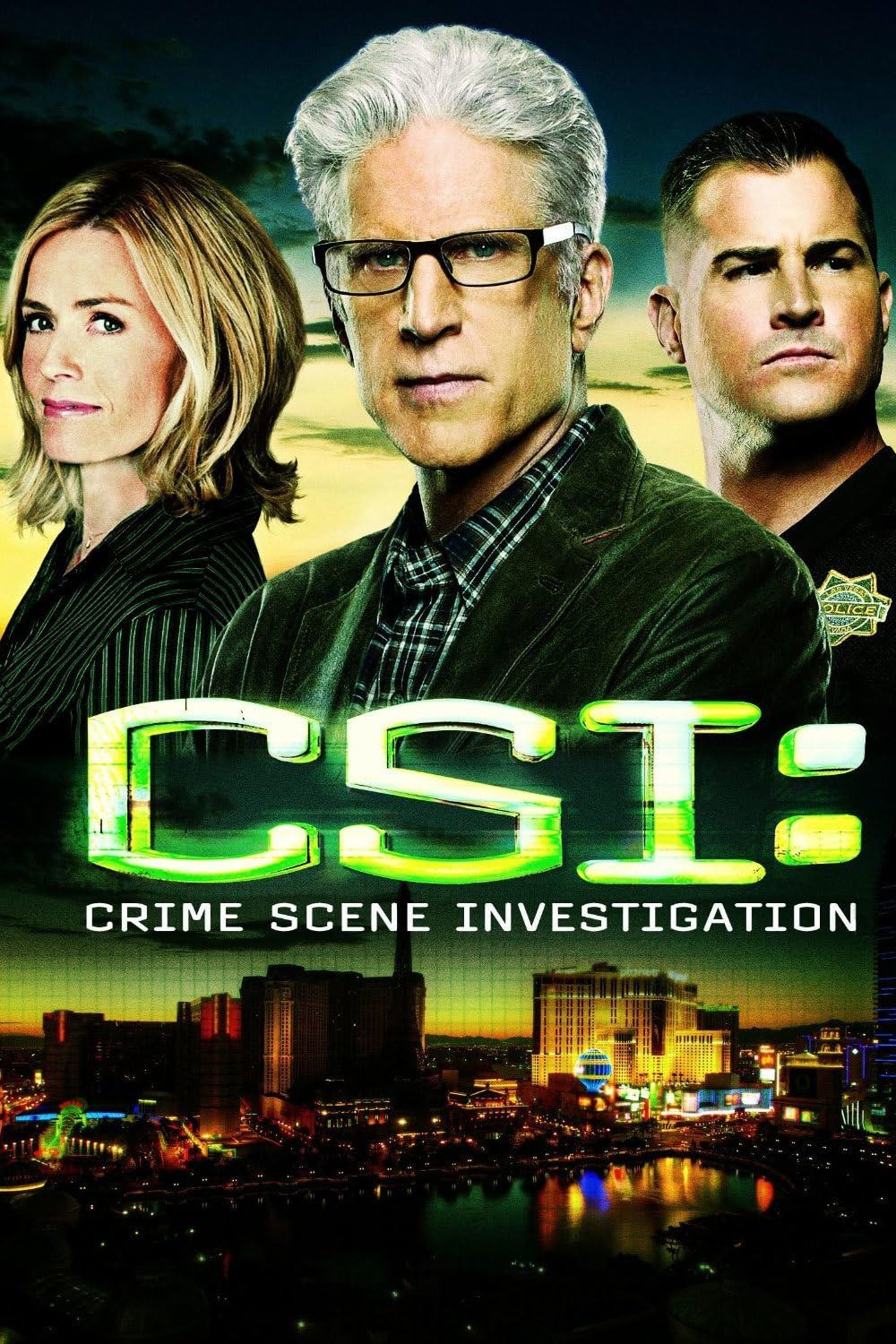 7.6
Forensic scientists look for minute trace evidence at the scene of the crime, such as blood, hair and even tiny clothing fibers. They then use these details to piece the crime together and determine suspects. These investigators use the latest in DNA and computer technology to analyze ballistics, identify persons at the scene and form a complete picture of just what happened. There is considerable attention to detail, but more of an emphasis on drama. CSI varies from the actual criminal justice system, however, in that forensic scientists pass this information along for further investigation, rather than taking on and interrogating suspects themselves. Although it takes some detours from reality, it manages to be a compelling enough show and has proven itself to work in a number of new settings and scenarios. This helps to keep the show fresh as it travels from city to city, introducing new characters and exciting situations along the way.
MOST POPULAR DVD RELEASES
LATEST DVD DATES
[view all]